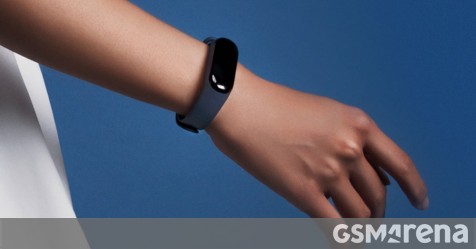 While Xiaomi has been stingy with the teasers, a leak shows several new features on the Mi Band 5 that will entice you to pick it over the new NFC-enabled Mi Band 4. The 5 will have NFC functionality as well, enabling mobile MasterCard and public transport payments. 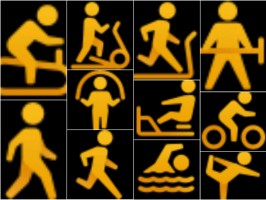 The band will also have stress and breathing management features, likely tied into the new SpO2 sensor. There will be a stress meter as well as breathing exercises to help you relax. Additionally, there will be a Do Not Disturb mode, which silences alarms for a limited time (e.g. 30, 60 or 120 minutes).

The Mi Band 5 will have a larger 1.2 display compared to 0.95 of the previous model. Interestingly, it will come pre-loaded with an Avengers watch face (Xiaomi and affiliated companies do Marvel tie-ins pretty often). 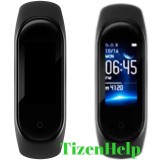 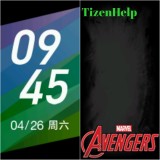 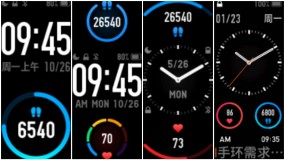 For the first time the band will support a digital assistant outside of China, Xiaomi has picked Alexa for the task.

Xiaomi confirmed that the Mi Band 5 will be unveiled on June 11 and it will have a camera remote control, plus five new exercise modes. This is unofficial, but sales are expected to starts on June 18 (in China at least).