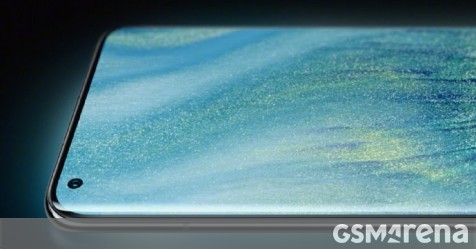 Yesterday Xiaomi capped off its 10 year anniversary by introducing the Mi 10 Ultra which was later sadly confirmed to remain exclusive to China. While much of the hype surrounding the phone is centered around its impressible camera setup, its curved 120Hz 6.67-inch OLED display also deserves attention. As it turns out, TCL is the manufacturer of the panel and it shared the news in a blog post on Weibo.

The Mi 10 Ultra’s display can output full 10-bit colors and also boasts HDR 10+ support. It covers the full DCI-P3 color gamut and offers a 5,000,000:1 contrast ratio and up to 1,120 nits of brightness. Alongside the 120Hz refresh rate, the display on the Ultra supports 240Hz touch sampling rate and 4,096 levels of brightness in auto mode. Other notable features include MEMC motion compensation and TUV Rheinland certification for reduced blue-light emissions.

In addition, TCL also announced it reached a new milestone by successfully producing its first LCD panel with a 2.4mm chin. This makes it the slimmest offering on the market, some 20% smaller than existing solutions in TCL’s catalogue. 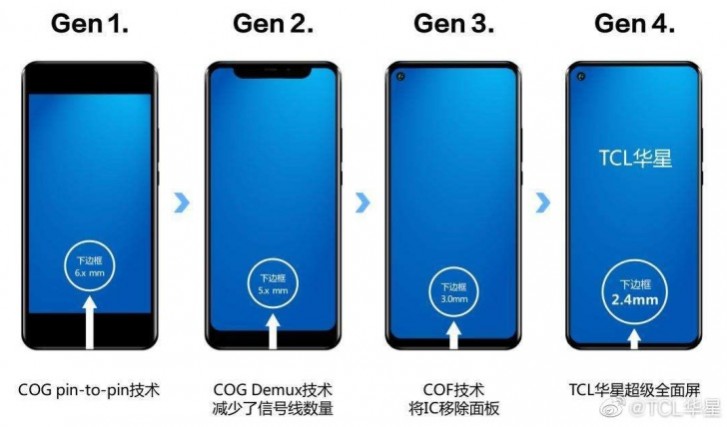 The milestone was achieved after over 2 years of development and using the COF architecture. It remains to be seen when TCL will introduce this display to the market.