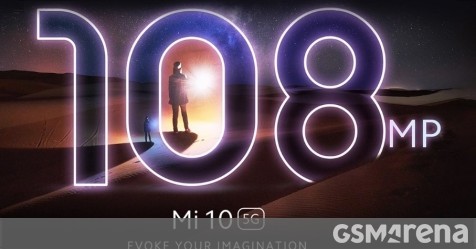 The Xiaomi Mi 10 that was launched in China last month, and set to make a global debut on March 27, will arrive in India on March 31.

The Mi 10 will be announced for the Indian market through an online event that will start at 12:30 PM local time (7 AM UTC). It will be streamed live across Xiaomi India’s social media channels.

Xiaomi also launched a Pro variant in China but it appears that one won’t be making it to India for the time being. Either Xiaomi will have another event for it later on or it will miss that market altogether.

The Mi 10 sports a 6.67″ FHD+ AMOLED display, that has a fingerprint reader underneath and a punch hole in the top-left corner for the 20MP selfie camera.

Around the back is a 108MP primary camera, joined by 13MP ultrawide, 2MP macro and 2MP depth sensor units. 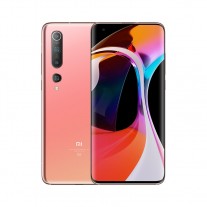 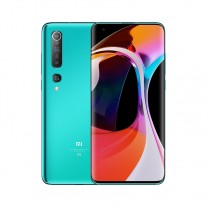 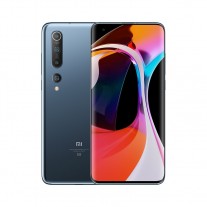 Fueling the entire package is a 4,780 mAh battery that draws power at up to 30W through wired and wireless chargers. The smartphone also supports Power Delivery 3.0 and reverse charging.