Weekly poll: Did Microsoft get the Surface Duo right? 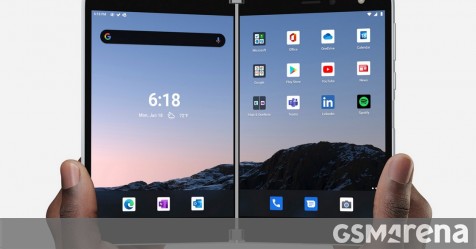 Technically, the Microsoft Surface Duo was announced last October, but the company only shared the detailed specs this week, as the pre-orders for the foldable phone started. So now that we have the full picture we can better judge if the company got it right on its return to smartphones.

There’s no denying that the Surface Duo is an exciting piece of tech – the two super slim halves and the 360-degree hinge allow you to fit an 8.1″ screen in your pocket, while the company has tailored the UI to offer unrivaled multitasking.

The hinge allows the Surface duo to work folded back so you only use one of the screens, or sit on its own on a table in a laptop-like layot. And while Samsung already offers some nice features for that latest mode on the Galaxy Z Flip those are tailored to social media uses, whereas the Surface Duo focuses on productivity. 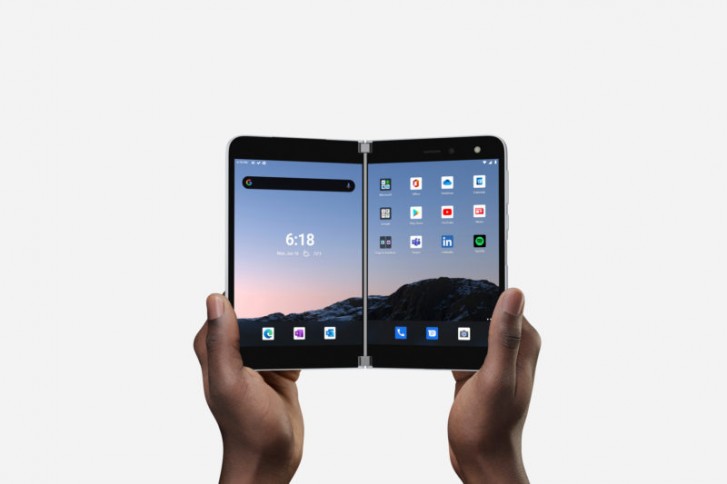 On the other hand the starting price of $1,399 puts a lot of pressure on the Microsoft foldable. That quickly swells up to $1,599 if you opt for the 256GB storage version and the Surface Pen. At that point the Surface Duo will cost more than any other phone in the US, save for the Galaxy Fold, while only offering a Snapdragon 855 chipset and a lowly 6GB of RAM.

Sure, the 855 is no slouch, but it’s a generation old (or three if you count the plus versions) and not quite up to the standards of its rivals. The LG V60 with its Dual Screen attachment is $810 and while not as elegant it has much bigger battery and the Snapdragon 865.

Speaking of the 3,577mAh battery, Microsoft promises it will last all day, but we can’t imagine that will be the case if you use the two screens heavily. The 18W charging is not particularly reassuring either in the days when we are seeing the first commercially available 100W+ solutions. We’ll have to wait for the reviews to see if things are as bad as they sound or Microsoft did some optimization magic and the Surface Duo does better than expected. 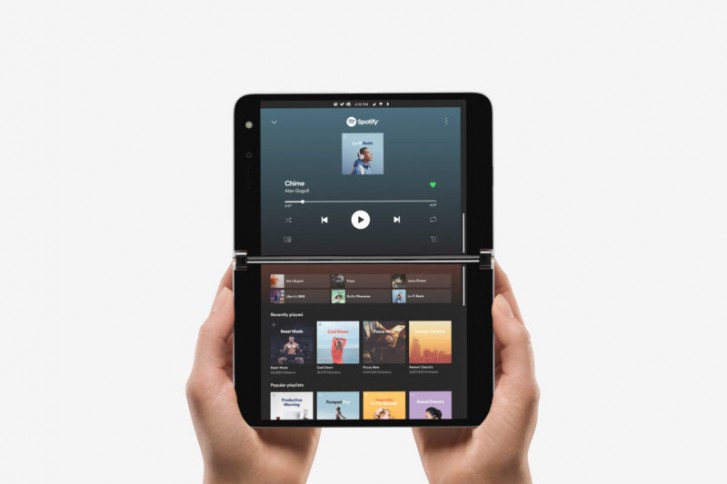 Then there’s the single camera mounted above one of the screens. Nowadays few people have a dedicated camera and this one certainly doesn’t sound like it will do a great job for everyday shooting. Its sensor is tinier than most flagships’ front camera imagers, let alone the main ones.

Another potential pain points are the lack of 5G and the overly thick bezels. While 5G coverage is still limited, futureproofing is to be expected from a device in this price range. And speaking of the future, those bezels appear to come straight out of 2016 and are in stark contrast to the overall elegant design.

But at the end of the day this is a first gen product and some imperfections are to be expected. The question is – is the innovation enough so you will be you willing to live with them? Or did Microsoft just not get what people want and delivered an unsaleable product?