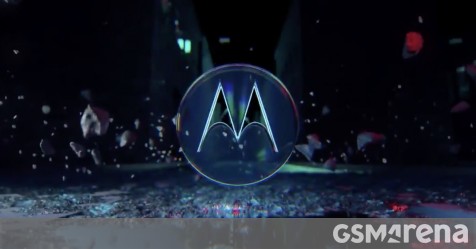 Motorola is on the verge of announcing its first proper flagship in years with the upcoming Edge+ which will be unveiled at 4 PM UTC today alongside the midrange Motorola Edge.

The company will be holding an online keynote which you can tune into from Motorolas official homepage here.

Earlier today we came across a detailed leak which detailed all of the key specs of both the Edge and Edge+ alongside pricing info for the latter which will retail for$1,000 and will be sold exclusively through Verizon in the US.

Both phones will come with a curved 6.7-inch FHD+ AMOLED panel with 90Hz refresh rate and a punch-hole cutout on the top for the 25MP selfie cam. Around the back, the Edge+ will sport a 108MP main shooter alongside a 16MP ultra-wide snapper and 8MP telephoto module. The standard Edge will replace the main cam with a 64MP sensor.

The Edge+ will also pack a larger 5,000 mAh battery with 18W wired and 15W wireless charging compared to the Edges 4,500 mAh capacity. Both phones will be 5G ready. 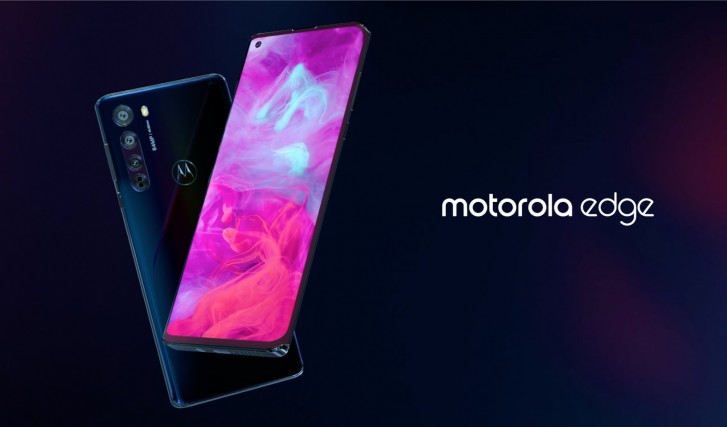