vivo X50 spotted on Geekbench and in new renders 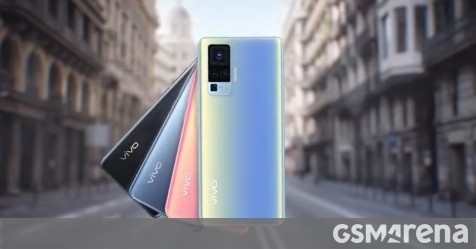 The vivo X50 series is coming June 1 and weve already seen plenty of details about its camera setup, headlined by the Samsung GN1 sensor. Now both phones were listed on Chinese retailer JD.com, giving us detailed images and confirming their design differences. 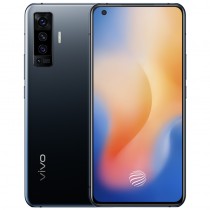 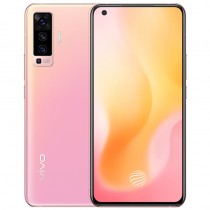 Both the X50 and its Pro sibling will be offered in blue and black colors with the X50 also getting a pink option. Both will be offered in 8/128GB and 8/256GB configurations. The X50 will come with a flat display and 4 rear cameras with the same Samsung GN1 main shooter.The X50 Pro on the other hand will offer a more sophisticated camera setup including a 48MP periscope unit as well as a curved display. 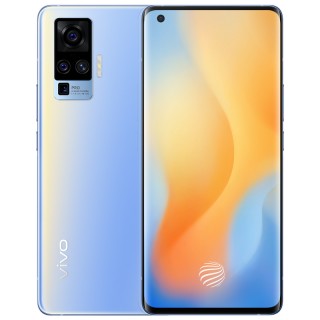 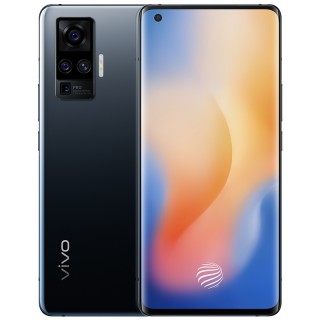 In addition to the new renders, the vanilla X50 was also spotted in a Geekbench listing bearing the V2005A model number. It managed 615 points in the single-core department and 1909 points on the multi-core test. Unfortunately we dont have much details on the chipset as it simply listed as Snapdragon clocked at 1.8 GHz. The listing also confirms 8GB of RAM and Android 10. 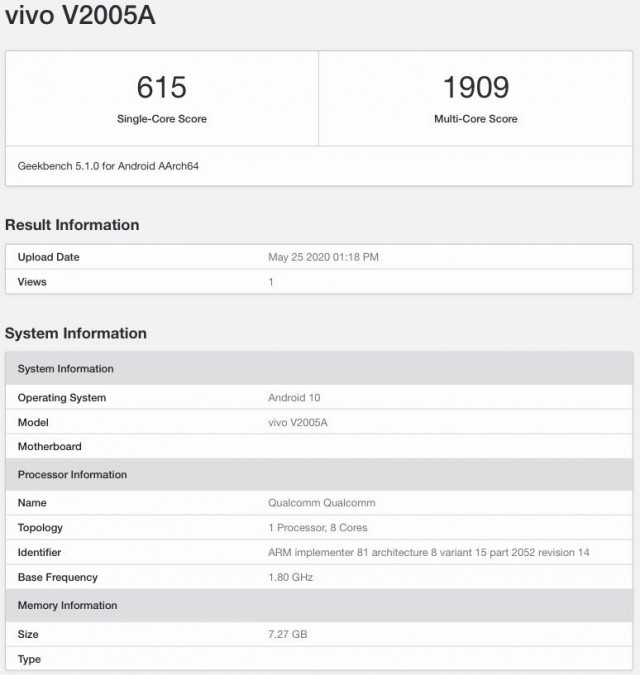