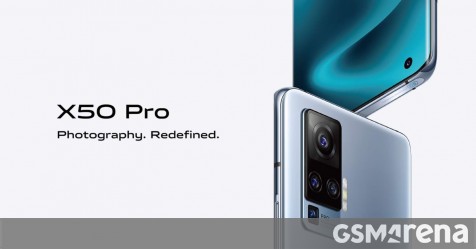 Today vivo announced the arrival of its X50 and X50 Pro smartphones in India. The X50 Pro+ that was unveiled alongside those two last month didn’t make the cut, but vivo brought the TWS Earphone Neo earphones to the Indian market.

The vivo X50 Pro is built around a 6.56″ 90Hz AMOLED display of FullHD+ resolution, that has curved edges and a fingerprint reader underneath. The smartphone boots Android 10 and has a Snapdragon 765G SoC at the helm. It comes in a single 8GB/256GB configuration.

The headline feature of the vivo V50 Pro is its camera system. The smartphone sports a 32MP selfie camera and around the back is a quad camera setup comprising 48MP main, 13MP portrait, 8MP periscope telephoto, and 8MP ultrawide angle units.

The primary camera features a gimbal-style stabilization, which promises videos much smoother than any rival. The 8MP telephoto unit comes with 5x optical zoom and promises up to 60x hybrid zoom.

The vivo X50 that was launched in China last month came with a Snapdragon 765G SoC, but the Indian unit has the Snapdragon 730 chipset under the hood. The X50 runs Android 10 out of the box and has two memory configurations – 8GB/128GB and 8GB/256GB.

Like the Pro version, the vanilla X50 also sports a 6.56″ 90Hz FullHD+ AMOLED display with a fingerprint reader embedded, but we are looking at a flat panel here instead of one with 3D curves. 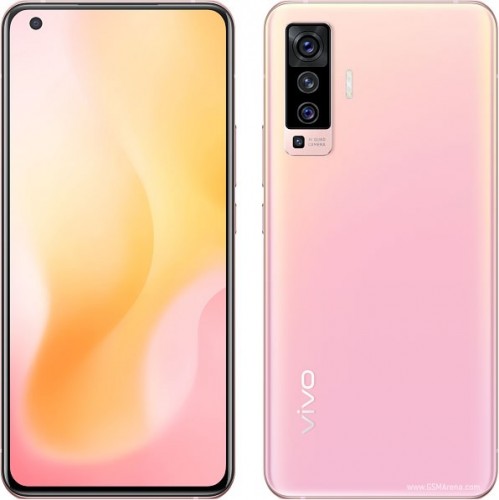 The regular X50, like the Pro variant, comes with a total of five cameras but there are some differences. It retains the 32MP selfie shooter and the 48MP main camera, but the gimbal system is gone and the 8MP periscope module is replaced with a 5MP macro unit.

The battery size is also reduced to 4,200 mAh, but it still charges at up 33W through a USB-C port. 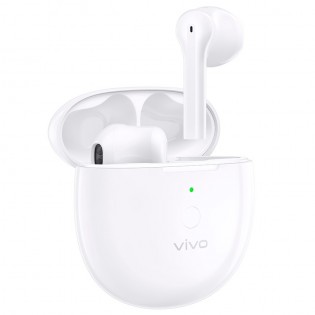 Fueling these earphones are 27 mAh batteries in each bud, offering up to 4.5 hours on a single charge. Combined with the charging case packing a 415 mAh battery you get a total of up to 22.5 hours of playback. The case itself charges through a USB-C port in around 100 minutes.

The vivo TWS Earphone Neo are priced at INR5,990 ($80/€70) and have two color options – Moonlight White and Starry Blue.

It’s unclear when the TWS Earphone Neo will be available for purchase in India but the X50 and X50 Pro are already up for pre-order through Amazon.in, Flipkart, Paytm Mall and Tata CLiQ as well as offline retailers which include Reliance Digital, Croma and Vijay Sales. Sales will begin on July 24.