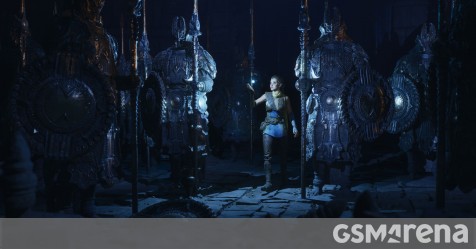 Epic Games has announced Unreal Engine 5, the next generation of its 3D game engine. Unreal Engine is the backbone of several of the most popular games in the world, including the likes of Fortnite, PUBG, and more, and is available on a wide variety of platforms, including iOS, Android, desktop and consoles.

Unreal Engine 5 now takes things to the next level with the introduction of two new features that the company is calling Nanite and Lumen.

Nanite is an update to the geometry pipeline, which significantly increases the fidelity of the geometry in a game while also making it easier for developers to implement it. Developers can now import their ZBrush sculpts, photogrammetry scans such as Quixel Megascans or CAD data straight into the engine without having to optimize them. Nanite streams and scales geometry in real time, so there are no polygon count budgets, polygon memory budgets or draw call budgets to consider. 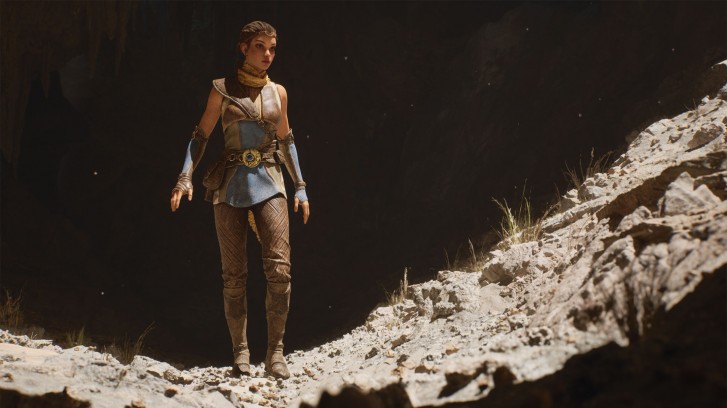 Nanite can crunch a large amount of triangle data per frame, where each triangle can be the size of a pixel. This high triangle count gives all objects in the game an incredibly life like appearance without having to use normal maps. It also gets rid of things like popping and LOD distance as geometry can scale with the resolution and can be incredibly high fidelity even up close. 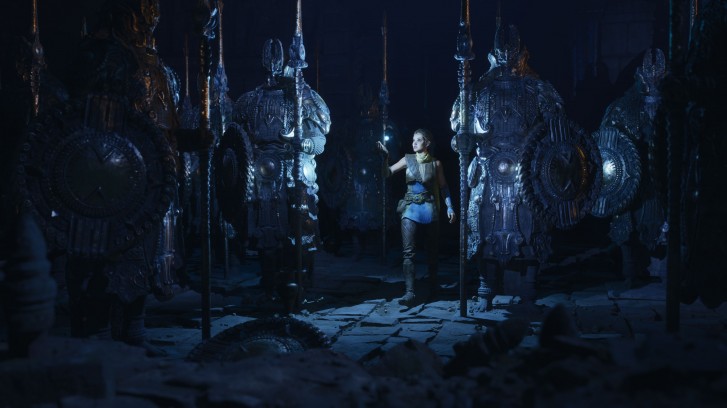 The other new aspect of this engine is Lumen, a new real-time dynamic lighting system with multi-bounce global illumination. With this system, developers won’t have to bake in lighting into their game world nor have to look at computationally expensive techniques such as ray tracing to simulate bounce-light for GI, as the game engine dynamically does this things for them at a reduced cost compared to RT.

You can see these technologies in action in the tech demo that Epic released today, which also happens to be running on a PlayStation 5. The demo features incredibly high fidelity geometry with lifelike materials thanks to the use of Quixel Megascans being imported into Unreal Engine 5. It also showcases the moving bounce lighting with the new Lumen global illumination system. The demo also showcases techniques such as Chaos physics and destruction, Niagara VFX, convolution reverb, and ambisonics rendering that are found in the current version of the Unreal Engine.

Unreal Engine 5 will be available in preview in early 2021 and full release later in 2021. It supports iOS, Android, PC, Mac, current and next generation consoles.

Now, obviously, you are not going to be seeing visual fidelity of the likes you see in the PS5 demo above on an iPhone any time soon. In fact, it will be a while before you get to play on this engine on any platform as the games using it won’t be coming out for several years into the future. However, Epic Games has said that it will be updating its own Fortnite to Unreal Engine 5 next year and while that won’t look anything like this demo, it will be the first taste you can get of the new engine on any platform.