Twitter nudges users to read articles before retweeting them 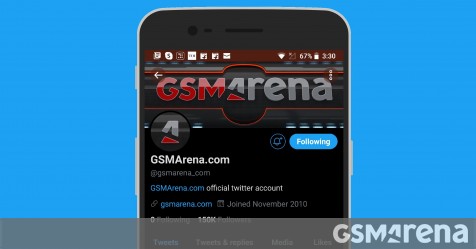 Today, @TwitterSupport announced a new feature that the social media platform is experimenting with. This new prompt would prompt users to read an article before it is retweeted, because sometimes a headline doesnt tell the full story.

Sharing an article can spark conversation, so you may want to read it before you Tweet it.

To help promote informed discussion, we’re testing a new prompt on Android  when you Retweet an article that you haven’t opened on Twitter, we may ask if you’d like to open it first.

With the rising tensions within the Unites States, along with the daily political discourse thats been increasingly taking place over the last few years, Twitter has decided that folks on its platform might benefit from reading an article before retweeting it, to encourage a more productive discussion.

We wanted to test a way to improve the health of a conversation as it gets started. And to see if reminding people to read an article before they share it leads to more informed discussion.

Twitter has already started rolling the feature out to some users on the Android app. As you retweet a post with an article embedded, a prompt will appear saying Headlines dont tell the full story. Want to read this before Retweeting?

Users can still retweet the article if they want to  so its a gentle reminder for users to read articles before others begin to spread misinformation. It isnt clear what group of users have the feature in place, but our assumption is perhaps those with thousands of followers are the first to test it.