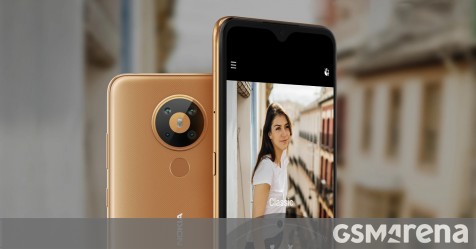 HMD has not forgotten about the Nokia 5.3 – months after it was announced, the phone is finally ready to launch in India. The event is scheduled for the 25th (that’s Tuesday next week) and things being what they are right now, it will be a virtual briefing (using Microsoft Teams).

The company sent out invites to the press that don’t reveal the price, which is the one unknown (also, there’s no mention of the Nokia 8.3 and 1.3). For the Indian market the latest entry in the 5-series is the 5.1 Plus from the distant 2018 – jokes aside, it has been a while since HMD updated its mid-range offerings. 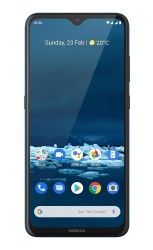 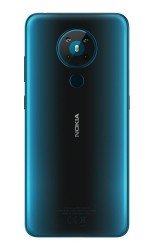 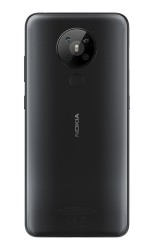 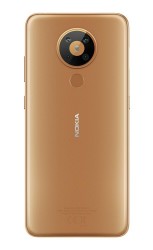 Nokia 5.3 in Cyan, Charcoal and Sand

The Nokia 5310 remake is also listed as “New” on the Nokia India website and is already available. There’s a chance that HMD will add the Nokia 125 and 150 (2020) to its stable of basic feature phones during the event as both phones were certified by BIS on June 30.