The Huawei Mate 40 will get Kirin chipset, but may be the last Kirin-powered flagship 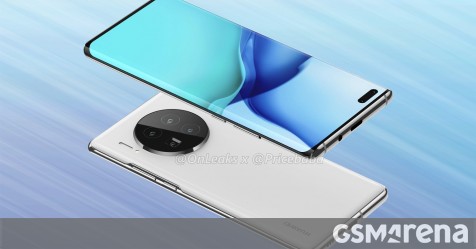 Huawei CEO Richard Yu spoke at the China Information Technology Summit 2020, talking about the upcoming Mate 40 phones, the next flagship chipset and the supply issues his company is facing due to the trade war.

The Kirin 1000 chipset is expected to be announced at IFA in early September before making its debut on the Huawei Mate 40 lineup. It will be a 5 nm chip fabbed at TSMC and will be based on the Cortex-A78 CPU core. However, the Mate 40s may be the last phones to use a Kirin chipset.

The US will block TSMC from manufacturing chips for Huawei starting in mid-September. Before then Huawei will be able to secure enough chips for 15 million Mate 40s, which the company feels will be enough. But after that supply runs out, it will need to find a new source of chipsets (something Yu did not cover in his talk). 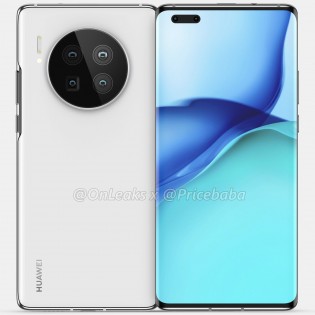 The CEO says that in the first half of 2020 Huawei shipped 105 million smartphones, which brought in CNY 255.8 billion in revenues. He confirmed that Huawei surpassed Samsung in terms of units shipped in the second quarter of this year.

As for the upcoming Mate 40 flagships, four models are expected – Mate 40 (renders here), Mate 40 Pro (renders), Pro+ and a Porsche Design. All will have curved screens, though with different curvatures. The cameras will get major upgrades as well.