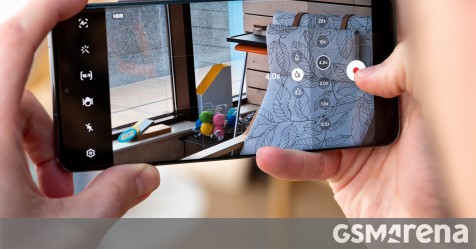 Our Galaxy S20 Ultra review has been up for a few days, but we’re continually discovering new things about the phone and its camera prowess. The latest addition to the list of things that are easier to slip under most radars is low-light video recording.

Motivated by our quest to find areas where the Ultra is better than the Note10s in hopes of justifying the new phone’s price tag, we figured the big-sensor advantage across all cams must give it an edge at night. And let’s just say from the get-go – the Ultra’s low-light footage is mightily impressive. 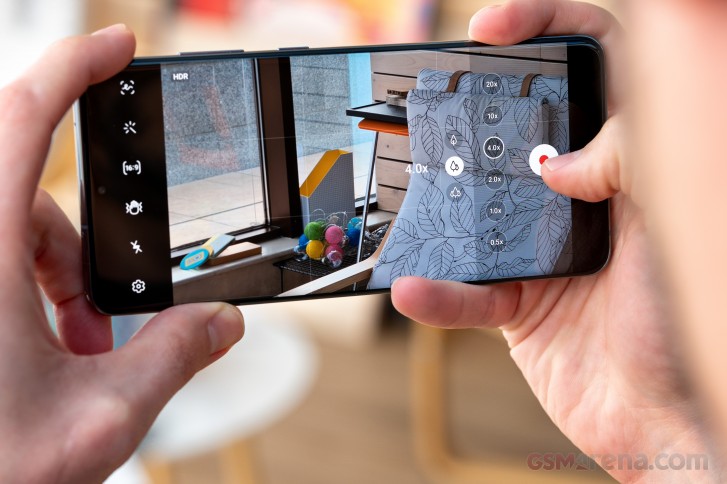 As a warm-up before the standard videos, we’ll start with a new feature Samsung introduced with the S20 Ultra – night hyperlapse. It takes long exposures, long enough to create light trails, which then make up the frames of the video. The long exposures and the fact that the rate is a minute of shooting for a second of resulting video, mean a tripod is a must (or at least a beanbag, you do you). In comparison, the Note10 doesn’t have night hyperlapses, just regular ones, and they’re nowhere as good as the Ultra’s in low light. 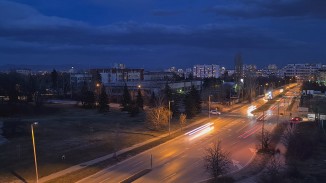 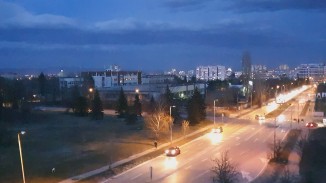 Tip: On a desktop web browser, you can compare any two samples fullscreen by using the icon on the bottom right of each set of images.

Back to good ol’ regular speed video. We confined this test to just 4K30fps, as we consider it the most sensible mode for video capture at this time. First up, we shot on the Ultra and Note10+ at dusk, handheld, on a small rig that allowed us to record simultaneously as the light was changing quickly and shooting one after the other would have given the first phone an advantage. Well, we could have done the Note first to give it a standing chance.

To be fair, the Note10+ almost keeps up in these conditions when it comes to 1x footage. The Ultra’s low-light videos out of the main cam are still slightly sharper and more detailed, but dynamic range is much better on the new phone. 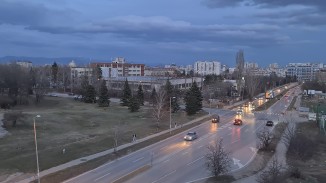 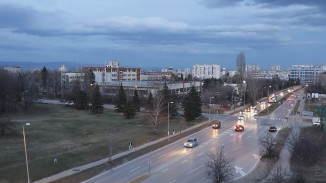 There’s hardly any contest when you zoom out to 0.5x. The Ultra’s ultra wide cam’s bigger sensor makes a huge difference and footage looks really good – while there is some noise, there’s a lot of detail as well, while the Note10+’s clip has already turned into mush. Once more, dynamic range is superior on the Ultra as well. 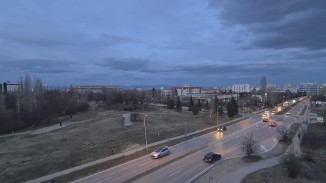 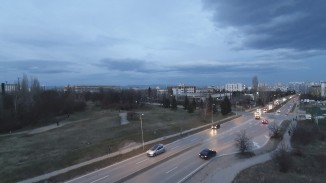 On to 2x, where the Note’s actual 2x lets it keep up with Ultra that needs to crop in from its main cam for this magnification. This one we’d call a tie in terms of detail, though we’d still prefer the Ultra for dynamic range. 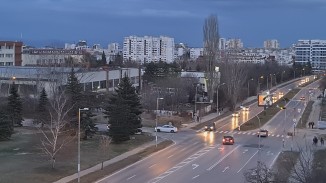 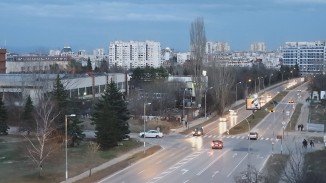 At 4x zoom, the Ultra crushes the Note10+ which is to be expected given that the old phone’s optics max out at 2x. What caught us by surprise was just how good the Ultra footage is in isolation, not just in comparison to the optically handicapped Note. 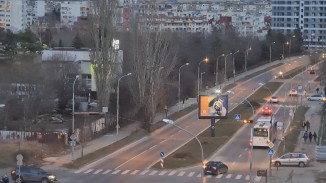 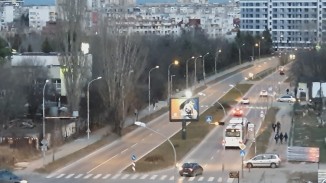 And here are the playlists with the actual videos.

As it got even darker, we put out the tripod in preparation for the hyperlapses, but we figured we’d shoot some regular video while at it. The gap between the video quality out of the Ultra and the Note widened with the Ultra still producing likeable footage at 1x, where the Note’s is just barely usable. 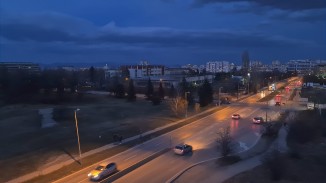 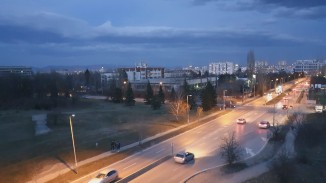 At 0.5x zoom, the Ultra’s footage has indeed gotten noisier in this light than just 10minutes prior, but it’s still decently usable, while the Note is falling apart. 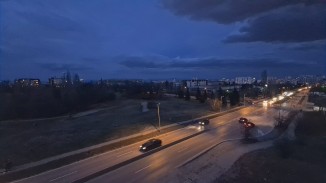 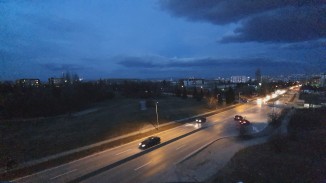 At 2x, things get messy on the Note, while the Ultra keeps its composure – it’s not super sharp, but it’s way better than the Note. 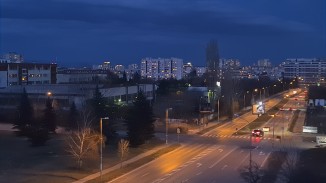 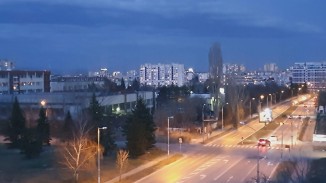 Zoomed in at 4x, you can tell basic shapes from the Note’s footage,
while the Ultra maintains some semblance of detail. 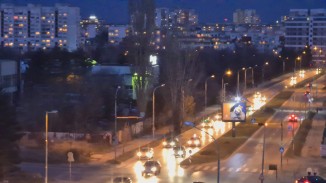 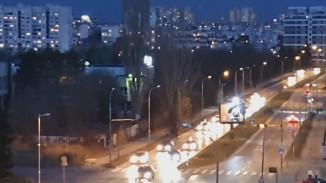 And here come the videos.