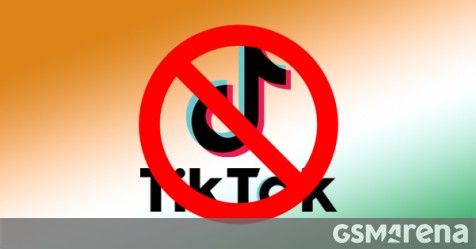 The Indian Government has announced that it has banned 59 mobile applications, including TikTok, WeChat, and Mi Community. The reason is, as stated in a press release, the Ministry of Information Technology has received many complaints from various sources including several reports about the misuse of some mobile apps available on Android and iOS platforms […]