As it promised during its online launch event yesterday, Apple has released new software updates today for its mobile devices, TV boxes, and wearables. Thus, now rolling out to all supported devices are iOS 14, iPadOS 14, tvOS 14, and watchOS 7. iOS 14 brings widgets to the home screens, as well as the App […] 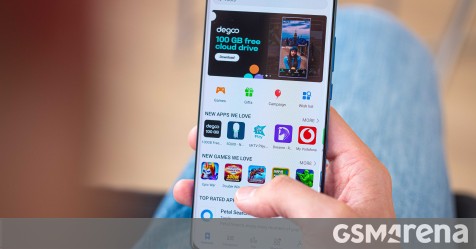 When US companies were ordered to stop working with Huawei, one of the apps that were dearly missed was Google Maps with its effortless navigation and mapping solutions. Today, the Chinese smartphone company finally has a viable alternative – TomTom released its... 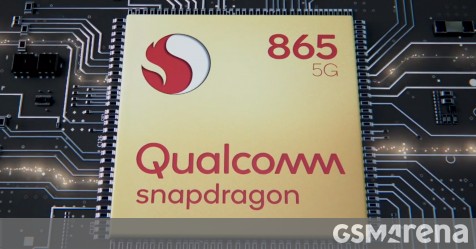 Earlier this week, AuTuTu released its top 10 list of the highest performing smartphones tested in July. On Friday, AnTuTu released a new list, ranking the top 10 SoCs (System on a chip) for the first half of 2020. The top chipsets range from a score of 249151 all the... 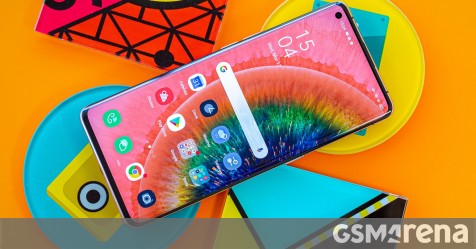 Although most of all high-end Android smartphones are powered by the Snapdragon 865, some are faster than others in terms of raw performance scores. Although scores aren’t everything, here we are reporting AnTuTu list of the top 10 performing Android smartphones for... Apple has released version 13.6 update for compatible iOS and iPadOS devices. This update focuses on the new digital car keys feature and improvements to the Health app. With 13.6, your iPhone can now act as keys for compatible cars. This feature was demoed during the...
« Older Entries