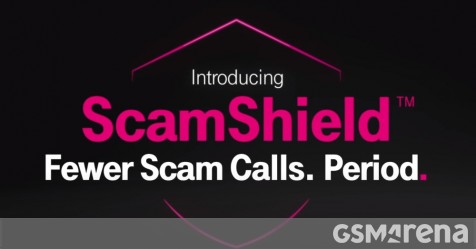 T-Mobile announced the company’s first “Un-carrier” move with Mike Sievert as the company’s new CEO. Un-carrier is what T-Mobile called itself back when it was making aggressive ad campaigns against its competitors by solving common customer pain-points and you can say that spam calls are as bad as ever.

T-Mobile announces Scam Shield, which is a new app coming to Android and iOS. This will give customers more control over which calls are blocked, and T-Mobile can automatically begin blocking suspected spam calls. Basically, any number that isn’t “verified” by T-Mobile could be a scam caller.

T-Mobile customers will get free enhanced caller ID, so a name will appear on your phone even if you don’t have the saved in your contacts. (I thought T-Mobile already did this). It will also provide all post-paid subscribers with a secondary phone number for free. This way, you can give out this number instead of your personal number, and you can change the secondary number for free. T-Mobile will also let you change your main number for no charge, other carriers charge up to a $36 fee to do this.

The Scam Shield app won’t be available until July 24 when it launched on the Google Play Store and the Apple App Store. The app will let you fine-tune call blocking and will offer a history of blocked calls. Until then, subscribers can dial #662# to manually enable the ScamShield, which will block all “Suspected Spam” calls from even ringing on your phone. Sprint users can download the “Call Screener App” for similar features. 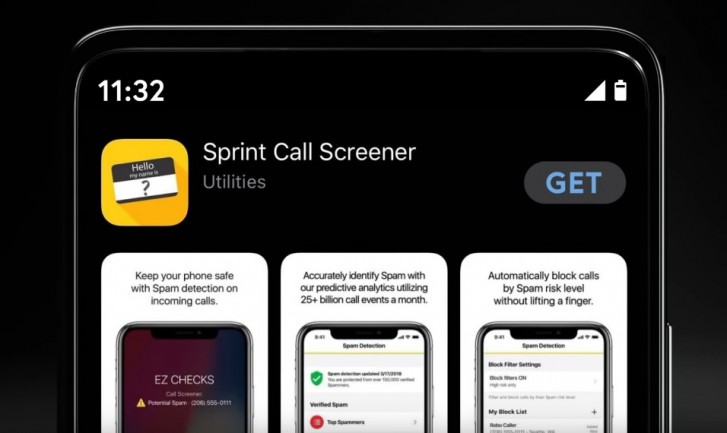 In addition to the Scam Shield announcement, T-Mobile broke the news that it would convert all Sprint retail stores to T-Mobile stores starting on August 2. T-Mobile’s merger with Sprint was cleared and “The New T-Mobile” is not wasting any time getting Sprint customers into its stores.