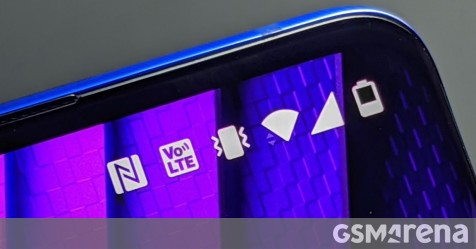 According to an internal document (as reported by Android Police, T-Mobile will no longer allow new line activations with devices that do not support VoLTE (voice calls over LTE). This change will begin on August 4.

T-Mobile offered a statement to Android Police following the report:

We’re making great progress building a truly transformative nationwide 5G network. As part of that, we will be phasing out some older technologies over time to free up even more capacity for LTE and 5G. In preparation for that and to give customers the best experience, those activating new lines at T-Mobile will need a VoLTE capable device, which is all we’ve offered for years now and represents the overwhelming majority of devices on the network.

T-Mobile generously allows customers to bring their own devices – even if they are not sold by T-Mobile and are imported from overseas. In an effort to plan for the future of LTE and 5G, the company is looking to eventually phase out what’s left of its HSPA+ (3G) network to be repurposed for faster connections. The change also applies to Metro by T-Mobile, and we assume the same will apply to Sprint, and MVNO networks that connect to T-Mobile’s towers.

Customers on devices without VoLTE support may continue to use them through January 2021, according to the document. They also might, however, receive an SMS message that their device will no longer be compatible in 2021.

T-Mobile first launched VoLTE in May 2014, so devices that were sold by T-Mobile six years or more ago are the ones that will no longer work. If customers have a perfectly working device that lasted this long in their possession, T-Mobile will likely offer a recycling trade-in program that offers a free low-end device or discount on a more expensive device. It’s the right thing to do, since this move will make thousands of devices obsolete.