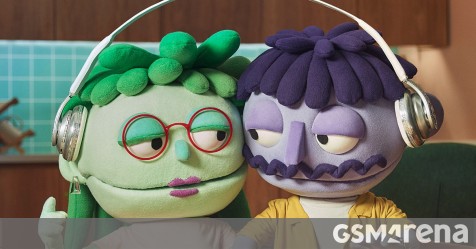 Spotify has introduced a new subscription for couples living in the same household to share a single subscription between two accounts.

Called the Spotify Premium Duo plan, it is basically a version of the family plan for just 2 people. For a monthly cost of $13, two individuals can have their own separate accounts and don’t have to deal with the recommendation algorithm going wild with two different music preferences.

The Duo plan basically works the same way as family plan, where Spotify requires you to have the same address for all involved accounts. Of course, just as is the case with the family account, Spotify actually does nothing to verify if the two accounts are really in one location as long as you fill in the same address for both.

The Duo plan also gets Duo Mix, a playlist curated from the things that the two accounts like so you can sample each other’s musical tastes. Or you could just ignore it and continue listening to what you like. 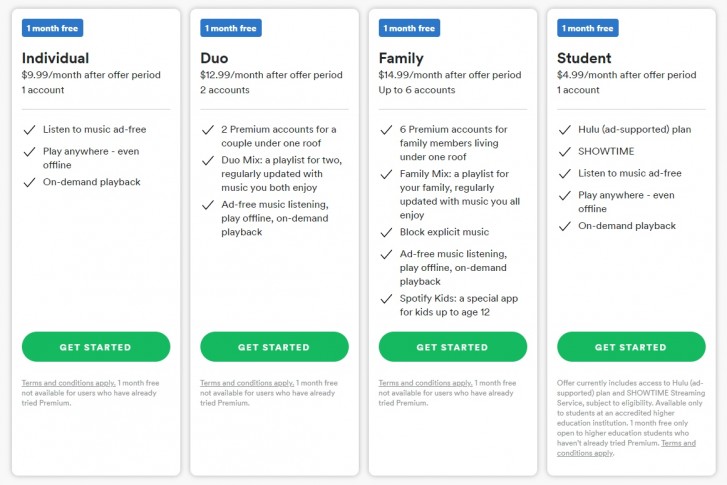 The new Duo plan costs a bit more than the $10 single account plan but less than the $15 family plan, which you would have required previously even if you planned on sharing between just two people. This way, you don’t have to waste extra money on a family plan if it’s just for two people.