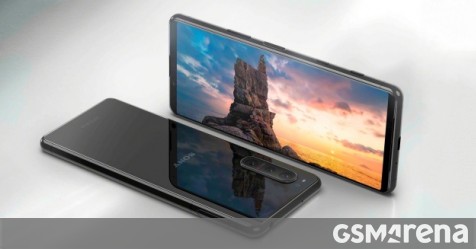 Sony’s Xperia 5 II is all set to debut on September 17 and has been leaking left and right in the past weeks. The latest entry in the rumor mill is the phone’s Geekbench test run which reveals the expected – it’s powered by a Snapdragon 865 with 8GB RAM and runs Android 10.

The listing shows the phone will bear the Sony SO-52A model number and it manages 909 points in the single-core run and 3,323 in the multi-core department. These numbers are in the upper echelon of Snapdragon 865 powered phones and could imply Sony has done some overclocking to the CPU.

More importantly we are treated to a plethora of Xperia 5 II product images courtesy of Evan Blass. These show out the phone in plenty of angles alongside some official accessories. The first set of renders highlights the phone’s 6.1-inch FHD+ OLED display in its tall 21:9 aspect ratio. It will allegedly come with a 120 Hz refresh rate and we can see it will offer an IP rating as well as wireless casting to TVs and monitors. 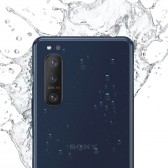 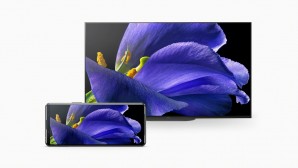 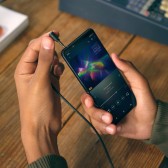 We also get a look at the front-facing speakers and the 3.5mm headphone jack. Then come the three 12 MP cameras and the Cinema Pro app which allows for detailed shooting parameter controls. One of the images confirms the camera specs on the Xperia 5 II with an F/1.7 main shooter, 124-degree ultrawide lens and 70mm equivalent F/2.4 telephoto module with 3x optical zoom. 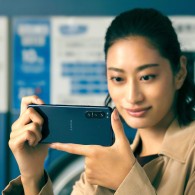 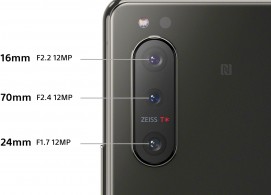 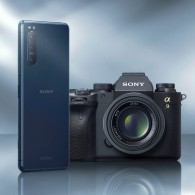 The phone will also support the DualShock 4 phone clip attachment which essentially turns into a hand-held console on which you can stream your PS4 games or play supported Android titles. There’s another shot of the Game Mode settings as well as an official Sony-branded protective case with a built-in kickstand. 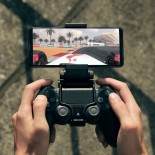