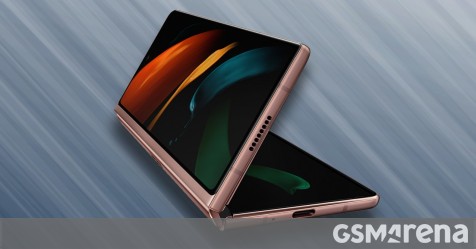 The Elec is reporting that Samsung will spread out the production of Galaxy Z Fold2 around the world – most of the units will still be produced by the plant in Gumi, South Korea, but 20% of the volume will be handled by Samsung’s factory in Vietnam and a smaller percentage will be made in Brazil.

Production in Brazil will kick off next month and will put out only a few thousand units this year. It’s not quite clear if these are meant for the local market (which has high import taxes for phones manufactured abroad) or if they will be exported as well.

Anyway, the Samsung Galaxy Z Fold2 will launch in two standard colors: Black and Mystic Bronze. The company will produce more units of the latter as it’s the hero color for 2020 and it has proven to be a hit.

The Thom Browne edition is expected to go into production a bit later and will be made in Vietnam. That factory already has experience making the Z Flip (the original Galaxy Fold was made only at the Gumi factory).

In case you missed it, Samsung will finish the introduction of the Galaxy Fold2 tomorrow at an additional Unpacked event. The original unveiling was at the Note20-focused event, but the company held back some details, including the price.