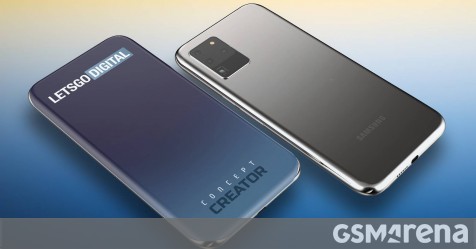 Samsung was issued a patent for quad-curved screen design  one where the left and right sides as well as the top and bottom sides are curved, leaving bezels only on the corners of the phone.

This patent was filed in China back in July of last year and was added to the World Intellectual Property Office (WIPO) this March.

The bezel on the corners will likely remain even in future designs  the corners are the most vulnerable in case of a drop, so they need the extra protection metal provides. But quad-curved displays also complicate the placement of various components, even the USB port gets squished.

LetsGoDigital teamed up with Concept Creator to create these 3D renders based on the patent. They leave out the selfie camera, but theres really only one option  punch hole(s). Theres definitely no room up on top for pop-up cameras. Eventually, there will be in-display selfie cameras, but not yet. 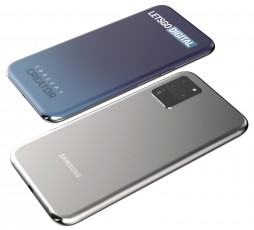 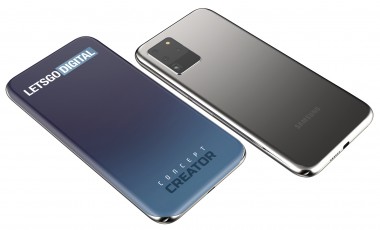 The Huawei P40 Pro screen is technically quad-curved, but the top and bottom sides bend only barely. For the left and right sides, the company backed off from the nearly 90° curve of Mate 30s waterfall display to make more room for the buttons on the side.

But if quad-curved screens do become popular, we may see smartphone makers start talking about button-less, port-less phones again. And if they keep going down that path, all will be consumed by the screen  perhaps even the back (Xiaomi already tried that).