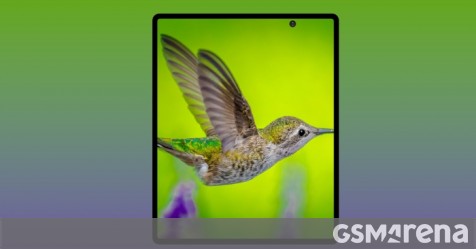 According to rumors, Samsung will introduce at least four phones at its Unpacked event on August 5. We’re expecting the Note20 duo, Galaxy Z Flip 5G and the successor to the Galaxy Fold. We now get to know the name of the flagship foldable – the Galaxy Z Fold 2. 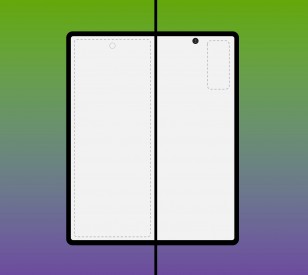 This name change would unite the upcoming foldable with the brand’s other folding phones – the Z Flip under one series. Samsung has been clear with this intent as it was confirmed by a company spokesperson in an interview from earlier this year. According to the representative, the Z series name would “intuitively communicate the idea of a folding device while delivering a dynamic, youthful feel.” 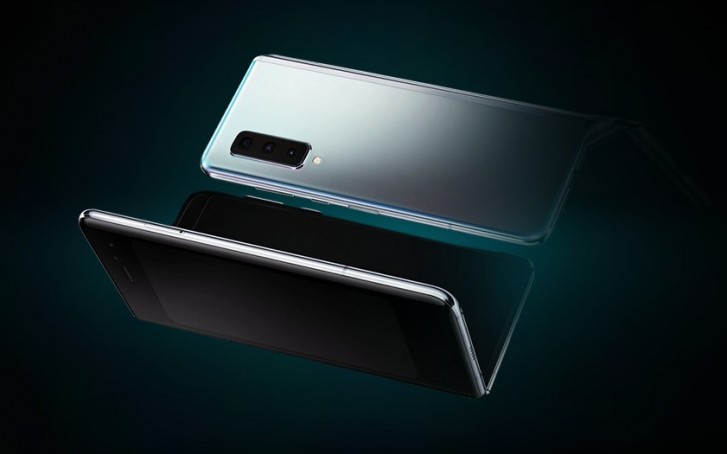 Another hint at Samsung’s possible naming change policy is the Galaxy Fold’s US landing page which displays the Galaxy Z moniker in front of Galaxy Fold in the URL. Only time will tell if this change is will actually take place.

Rumors and speculations about the Fold’s successor have been coming in bunches and the consensus is that we’ll see larger screens on both the front and inside alongside modernized cameras and an up to date flagship Snapdragon 865 chipset.

The outside screen is expected to come in at 6.23-inches while the folding one on the inside should now take up 7.7-inches and will likely opt for a punch hole cutout and Ultra Thin Glass (UTG) construction. Earlier today we also came across a listing which confirms the phone will boast 25W fast wired charging.