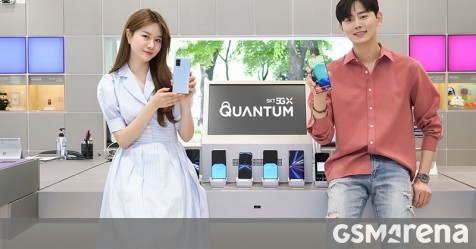 The Samsung Galaxy A Quantum is the world’s first 5G smartphone equipped with a quantum random number generator (QRNG) chipset, which is developed by SK Telecom’s Switzerland-based subsidiary ID Quantique.

The QRNG chipset is the SKT IDQ S2Q000 and it enhances the security of the phone’s data by using quantum encryption technology to generate random numbers and create unpredictable secure keys.

The chipset comprises an LED and a CMOS image sensor, which detects the light emitted by the diode and generates random numbers. These random numbers are then provided to services that require identification and certification, such as mobile payments apps, to generate encryption keys and enhance their security. 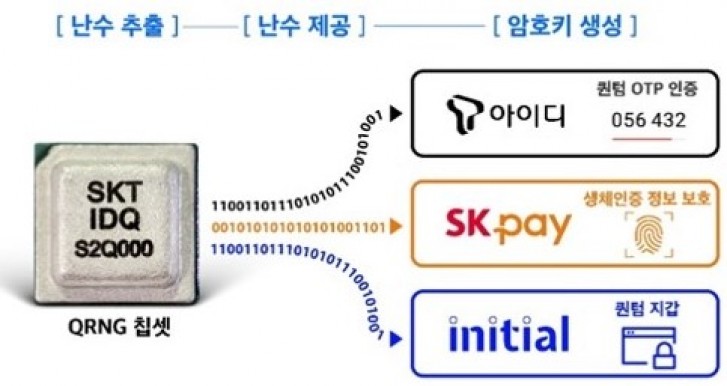 The QRNG chip aside, the Galaxy A Quantum is just a rebranded Galaxy A71 5G, which means you get an Exynos 980 SoC, a 6.7″ FullHD+ Infinity-O Super AMOLED display and an in-screen fingerprint reader.

The Galaxy A Quantum boots Android 10-based One UI and has a total of five cameras in tow – a 32MP selfie shooter on the front and a 64MP primary camera at the back joined by 12MP ultrawide, 5MP macro and 5MP depth sensor units. 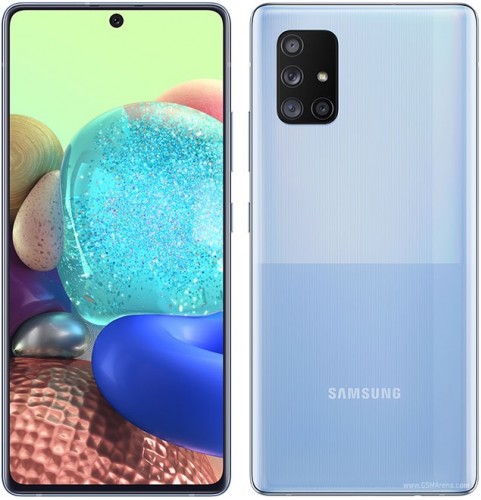 Those who pre-order the Galaxy A Quantum will get a pair of Galaxy Buds for free, and those who buy it after the pre-booking period will get a discount coupon worth KRW50,000 ($40/38) to purchase the Galaxy Buds.