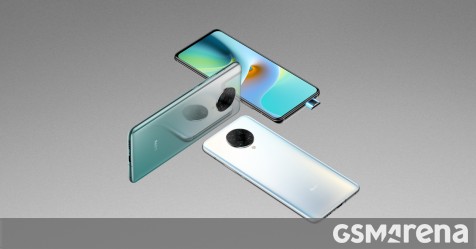 The Redmi K30 Ultra unveiled earlier this week went on its first sale in China today and the company sold 100,000 units in just one minute, before it ran out of stock.

The K30 Ultra flaunts a 6.67″ 120Hz FullHD+ notchless AMOLED display with a fingerprint underneath. The smartphone runs Android 10-based MIUI 12 out of the box and comes with a total of five cameras – a 20MP selfie shooter mounted on a pop-up mechanism, with the 64MP primary camera on the back joined by a 13MP ultrawide, 5MP macro, and 2MP depth sensor units.

The 5G smartphone ships with a 4,500 mAh battery, that charges at up to 33W through a USB-C port. It doesn’t come with the 3.5mm headphone jack but does feature stereo speakers for a better audio experience.

The Redmi K30 Ultra is a China-exclusive smartphone since the company confirmed to us that it won’t bring the K30 Ultra to the global markets – even under a different brand.