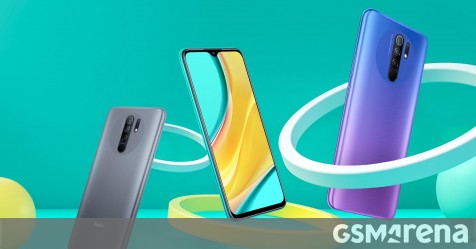 Xiaomi offshoot Redmi is set to unveil the Redmi 9 Prime in India on August 4, and the phone has now been confirmed to pack a FullHD+ display. Word on the matter comes from Xiaomi India MD Manu Jain through Twitter.

Super excited for the launch of #Redmi9Prime on 4th Aug @ 12 noon! 🤩#PrimetimeAllrounder features best-in-class features, one among them being a display, that no other phone offers in the price band.📱#BackToPrime with #FHD+ display! 📺 RT if you ♥️ this.#Xiaomi ❤️ #FullHD pic.twitter.com/X1v63NjJNc

The company has not revealed the full specs sheet of the Redmi 9 Prime yet, but the smartphone is said to be a rebranded Redmi 9 global variant that was first announced in Spain back in June.

If that’s true, you can expect the Redmi 9 Prime to have a Helio G80 SoC at the helm with the screen measuring 6.53″ diagonally.

For photography, the Redmi 9 Prime will come with a total of five cameras – an 8MP selfie shooter on the front with the 13MP primary camera on the back joined by an 8MP ultrawide, 5MP macro and 2MP depth sensor units. There will also be a fingerprint reader on the back for biometric authentication. 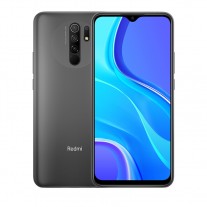 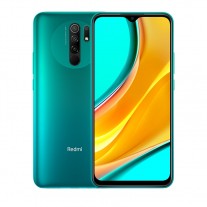 The Redmi 9 Prime will ship with a 5,020 mAh battery that will draw power through a USB-C port at up to 18W, but it remains to be seen if the company will bundle a 10W brick with the box or delight customers with an 18W charger.

You can read our detailed written review of the Redmi 9 to learn more about it.