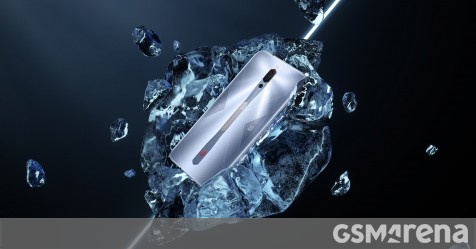 The Red Magic 5G released back in March and now we have its successor with the Red Magic 5S which brings an overhauled cooling system with a silver-plated vapor chamber. The rest of the spec sheet, as well as the phone’s design, are quite similar to the outgoing Red Magic 5G down to the dimensions.

The big new addition to the 5S is the silver-plated cooling pad stylized as ICE Ag. It should deliver better results than the conventional copper heat pipes in most smartphones resulting in lower throttling. The phone also retains the 15,000 RPM spinning fan from its predecessor which also helps it cool down while charging at its peak 55W speeds. 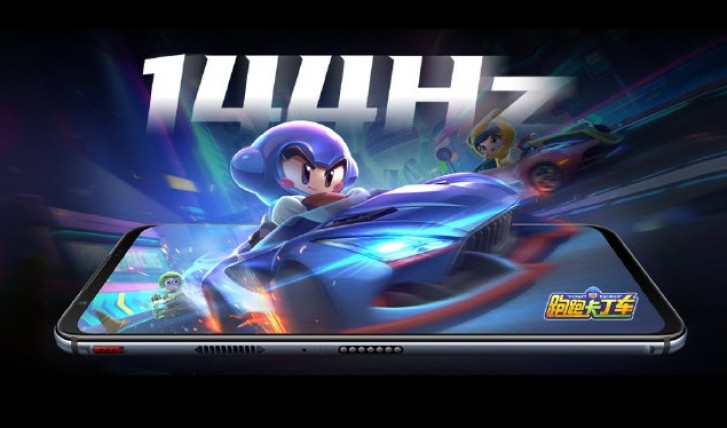 Upfront we have a 6.65-inch FHD+ AMOLED display with minimal top and bottom bezels. The refresh rate is 144Hz and comes alongside 240Hz touch sampling. The phone also sports capacitive touch triggers which have an even higher 320Hz touch rate for optimal performance in competitive gaming. 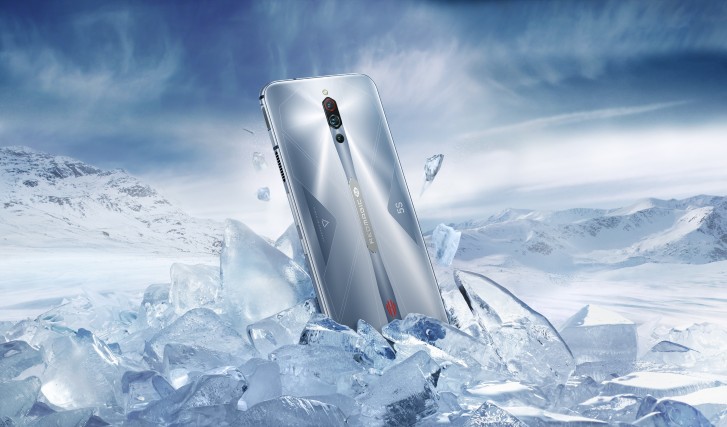 The back features a 64MP Sony IMX686 primary camera as well an 8MP ultrawide snapper and 2MP macro shooter. As is the case with most gaming smartphones, RGB lighting is also present.

Like its predecessor, the Red Magic 5S is powered by the Snapdragon 865 chipset paired with up to 16GB LPDDR5 RAM and 256GB UFS 3.1 storage. It boots Red Magic OS on top of Android 10 and comes with the same 4,500 mAh battery with 55W charging. 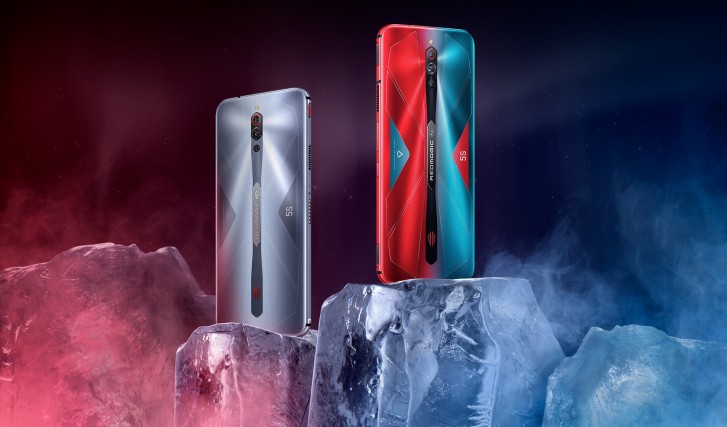