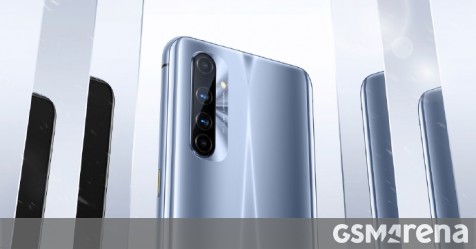 Realme is launching a new gaming-oriented flagship, called X50 Pro Player, on May 25. The phone appears to be largely based on the X50 Pro 5G device, but today it appeared on TENAA, revealing some differences.

While both devices will have the same footprint, chipset and memory, the new device will arrive with less impressive cameras – a 48 MP main shooter and 16 MP front snapper. 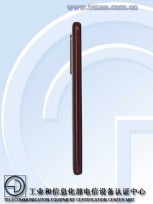 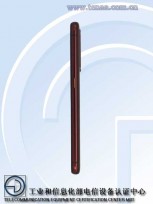 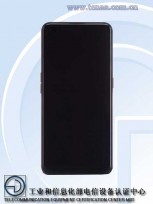 The Realme X50 Pro Player (pictured in Rust Red on TENAA) will keep the 6.44 OLED panel with Full HD+ resolution and a fingerprint scanner underneath. Realme certified the phone with three RAM and storage options – 6/8/12 GB and 128/256/512 GB, respectively.

The quad-cam combination on the back will be 48 MP + 8 MP + 2 MP + 2 MP. For comparison, the original X50 Pro arrived with a 64 MP main + 12 MP telephoto + 8 MP ultra-wide + 2 MP depth shooter. From what it looks like, Realme is scraping the zoom lens and replacing it with a macro shooter. 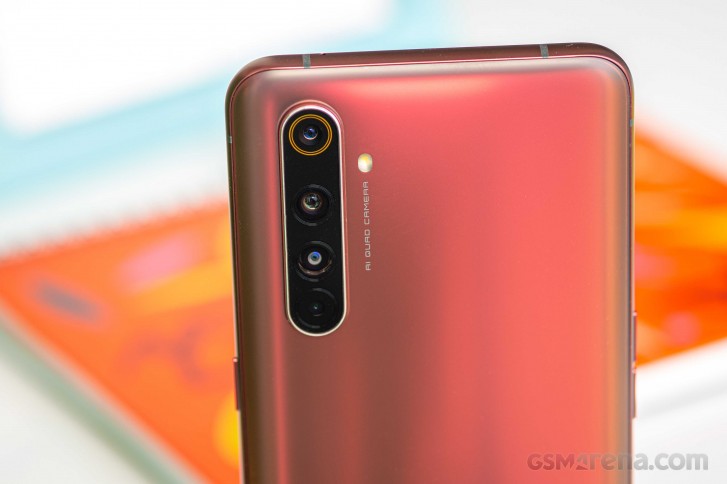 The front cameras are also a downgrade – from 32 MP main + 8 MP ultra-wide we are going to 16 MP + 2 MP – the secondary likely just a depth helper.

Realme is obviously cutting costs in the camera department, but we expect the X50 Pro Player to actually offer a performance boost. The Realme UI is probably going to come with some boosters that allocate all the RAM and storage for gaming purposes, otherwise, as it wouldnt make much sense to downgrade a phone while promoting it as a gaming monster.