Realme teases a bunch of new products at IFA 2020 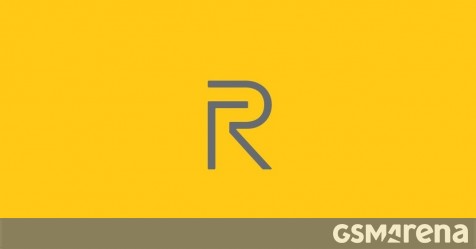 Realme capped off its first-ever IFA conference earlier today and revealed plenty of ambitious goals and upcoming products. You can catch the full presentation on Realme Europe’s official YouTube channel below:

Madhav Sheth made his first appearance since taking over as Realme Europe’s CEO and laid out the brand’s ambitious goal of becoming a top-5 smartphone brand in Europe by the end of next year. The Old Continent will now be Realme’s second most important market after India and will get a growing list of both smartphone and AIoT products.

Speaking of AIoT devices, we got plenty of teasers for upcoming products coming to Europe including the Realme Smart TV 55″, Realme Smart Bulb and Smart Cam 360°. 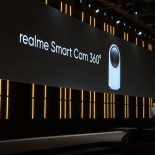 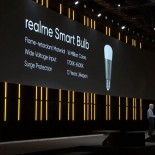 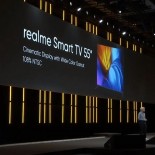 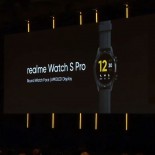 Today’s briefing also confirmed the upcoming European launch of the Realme 7 series. The Realme V5, X7 series, Buds Air Pro and Watch S Pro will be joining it in Q4 2020. We also got a teaser for the global launch of the Narzo 20 series. 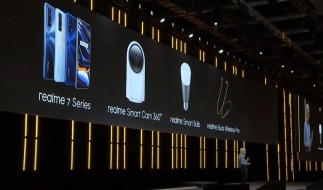 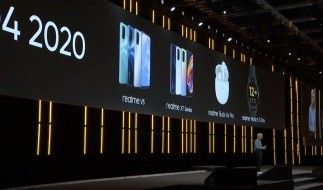 These products are all part of the maker’s expanding 1+4+N product strategy which sees Realme smartphones as the core devices alongside the Realme Link app which will be used to control and manage all AIoT products. Realme plans to launch over 50 AIoT products in 2020 and 100 more in 2021. 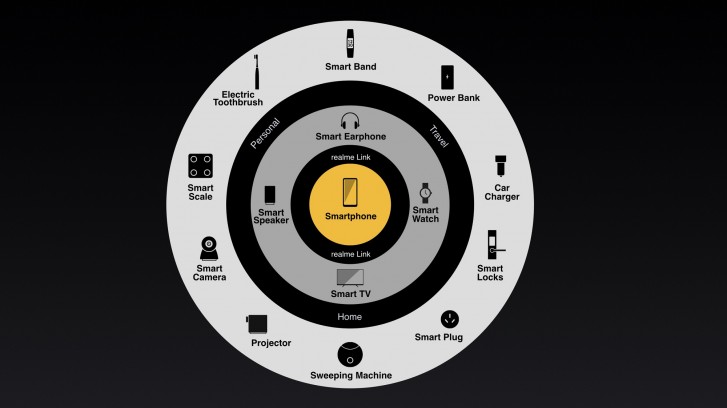