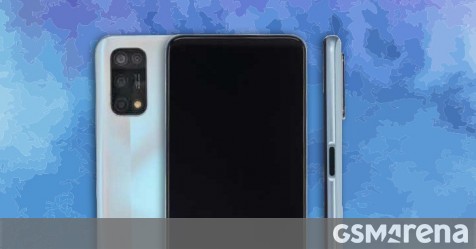 The Realme V5 or maybe one of its siblings has arrived at TENAA in two versions – RMX2111 and RMX2112. They differ only by their wireless connectivity, so it’s likely just two different carrier versions.

The phone has a 6.5” 1080p+ display and runs Android 10. There’s a single 16MP selfie camera in the top left, sitting in a punch hole. Since the display is an LCD, the fingerprint reader is mounted on the right side of the phone – just like the V5. 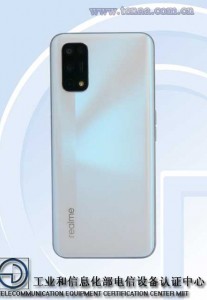 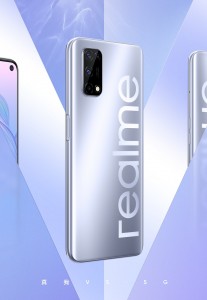 The rear camera matches the description too – a quad setup aligned in an L-shape. The main camera has a 48MP sensor, which is joined by an 8MP cam (most likely ultrawide) and there are two 2MP modules (our bet is on macro + depth).

The chipset is unknown, we only know it has an octa-core CPU clocked at 2.0 GHz. It is a 5G chip, however, so it’s either a mid-range Snapdragon or a MediaTek Dimensity. RAM comes in two capacities, 6 GB and 8 GB, while storage is a choice between 128 GB and 256 GB. Note that there is a microSD slot. 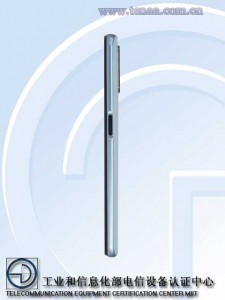 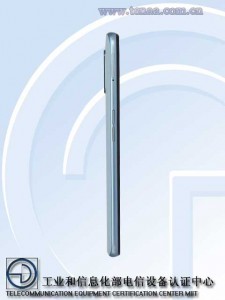 The battery has 4,900 mAh capacity, unfortunately TENAA doesn’t go into specifics like charging speed. The phone weighs 194g and will be available in dark gray, green and silver (the latter seems to be the one in the photos).

There’s one thing missing, though. The Realme V5 teaser images featured a large “realme” logo on the back, which the RMX2111/RMX2112 lack. This could also be a sequel to the Realme 6, which also has a single punch hole and a side-mounted FP reader. Realme isn’t stingy with the teasers, though, so we’ll likely hear more about this new phone soon.