Earlier this week, Realme announced a new smartphone series called Narzo, which includes two budget smartphones – Narzo 10 and Narzo 10A. The Narzo 10A comes in So Blue and So White colors, while the vanilla Narzo 10 is offered in That White and That Green shades. We’ve received the That White variant of Narzo 10, so let’s take a closer look at what it has to offer.

The Narzo 10 is built around a 6.5″ screen which Realme calls Mini-Drop FullScreen display. It’s covered with a 2.5D Gorilla Glass 3 and has a resolution of 1600×720 pixels. The display is surrounded by slim bezels on the top, left and right sides, but the bottom bezel is thicker.

The screen also has a notch up top for the 16MP selfie camera that sits behind a 5P lens with an FOV of 80 degrees. 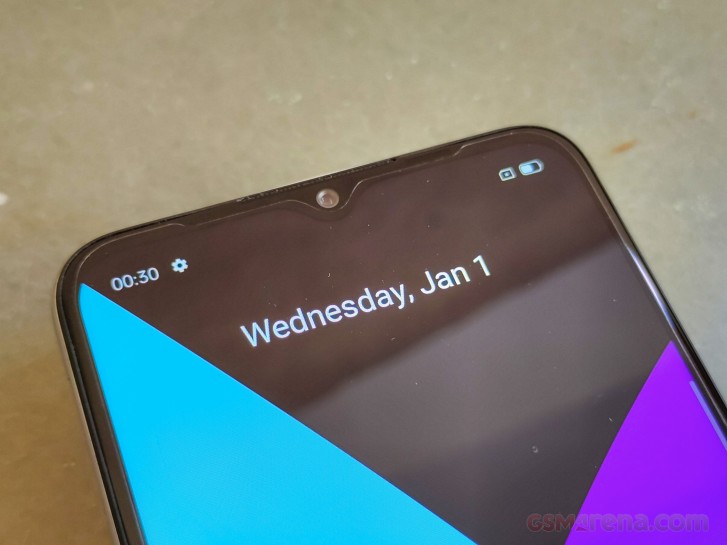 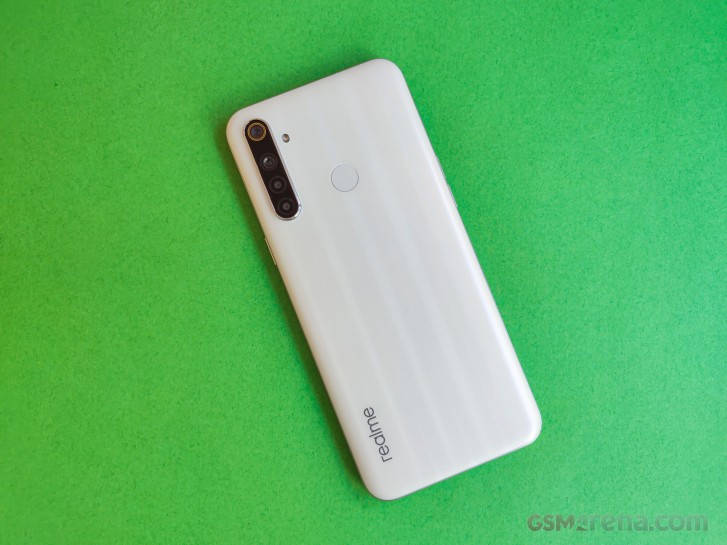 The back panel of the Narzo 10 houses a quad camera setup which is aligned vertically in the top-left corner, with LED flash sitting right next to it. The module is a combination of a 48MP main, 8MP ultrawide (119-degree FOV), 2MP macro, and 2MP depth sensor units.

The cameras are accompanied by a fingerprint reader, which is pretty quick to unlock the smartphone. 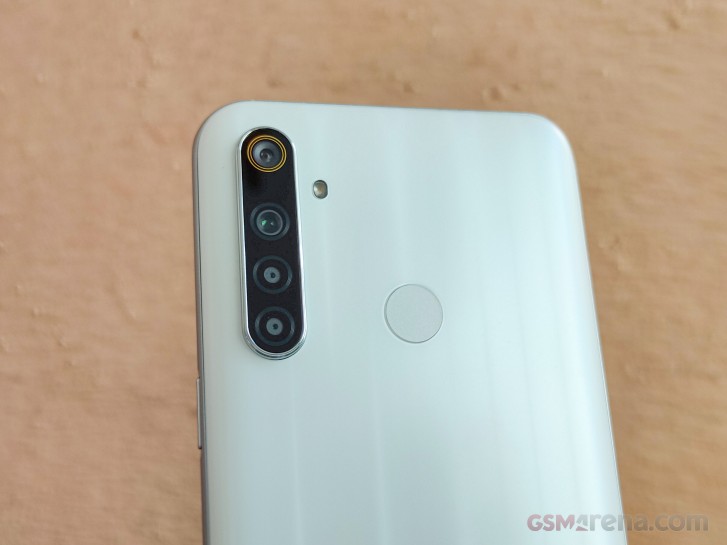 On the inside, the Realme Narzo 10 has a Helio G80 SoC and it runs Android 10-based Realme UI out of the box. The smartphone comes with 4GB RAM and 128GB storage, but it also has a dedicated microSD card slot for storage expansion. 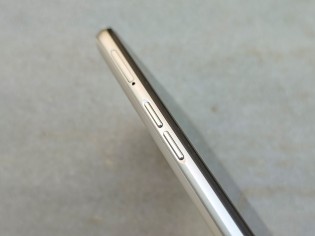 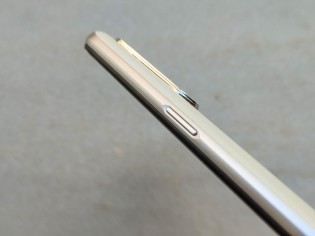 The volume rocker with triple card slot is on the left side, whereas the power button is on the right

Fueling the entire package is a huge 5,000 mAh battery, which charges through a USB-C port at up to 18W. The USB port is flanked by a 3.5mm headphone jack, microphone, and a speaker.

If all this sounds familiar, it’s because the Narzo 10 isn’t an entirely new phone – it’s merely a rebranded Realme 6i. If you want to know all about it you can head this way to read our detailed written review of the Realme 6i. 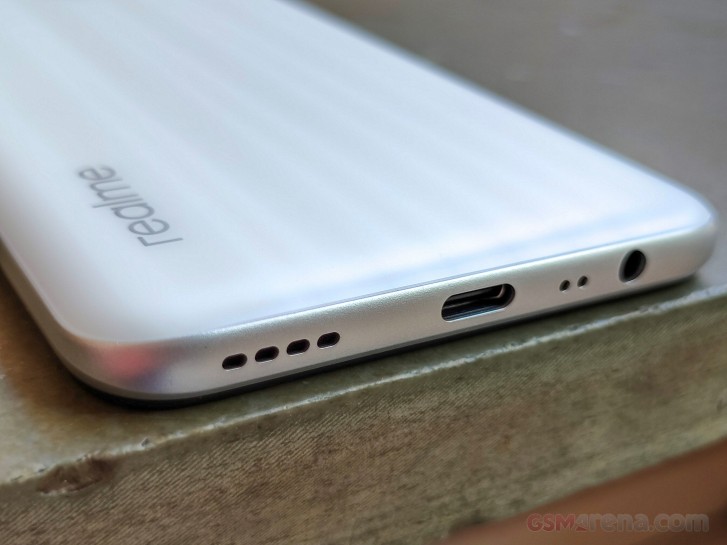