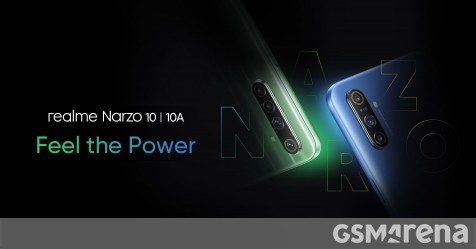 Realme was supposed to unveil the Narzo 10 and Narzo 10A smartphones on March 26 in India, but the launch was postponed due to the spread of COVID-19 in the country. However, the company today announced that it will unveil the Narzo 10 lineup on April 21 through a pre-recorded video which will be streamed at 12:30 PM local time (7 AM UTC).

That’s a day after e-commerce companies are allowed to resume full operations and accept orders for non-essential items in India during the nation-wide lockdown, that was imposed on March 24 and got extended from April 14 to May 3.

Like Realme, vivo and Xiaomi also canceled their product launches in India due to COVID-19. vivo was supposed to launch the V19 in India on March 26, while Xiaomi was going to announce the Mi 10 for the Indian market on March 31.

But with e-commerce companies allowed to resume full operations from April 20, we may see vivo and Xiaomi launch the V19 and Mi 10 in India soon. We may also see the recently announced OnePlus 8 series go on sale in the country soon.

Coming back to the Realme Narzo 10 and Narzo 10A, the former is said to be a re-branded Realme 6i while the latter is likely the triple camera variant of the Realme C3 sold in Thailand and Indonesia. You can head this way to check out the detailed specs of both smartphones. 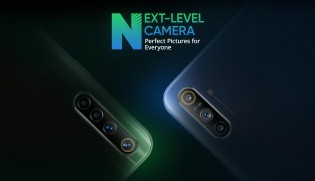 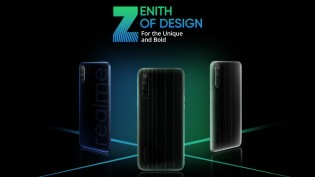 You can also read our detailed written review of the Realme 6i over here.