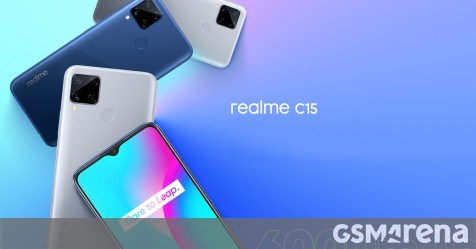 The C12 and C15 are the same phones with some differences. Both are powered by the Helio G35 SoC, run Android 10-based Realme UI, pack 6.5″ HD+ waterdrop notch displays, and have 6,000 mAh batteries under the hood drawing power through microUSB ports. However, the C12 supports 10W charging while the C15 charges at up to 18W. 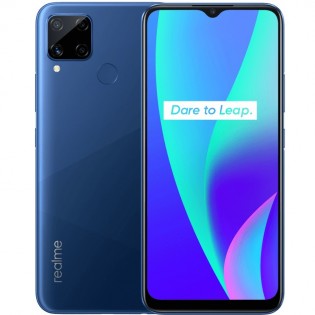 For photography, the C15 comes with a total of five cameras – an 8MP selfie shooter on the front and a 13MP primary camera on the back joined by an 8MP ultrawide, 2MP monochrome and 2MP retro modules. 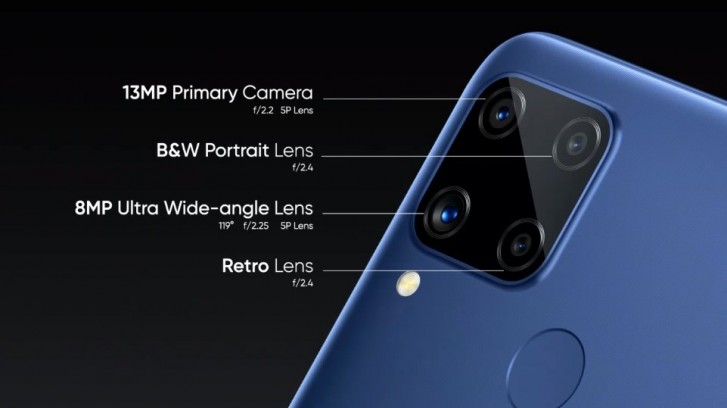 The C12, on the other hand, retains the 13MP main and 2MP monochrome units but drops the 8MP ultrawide camera and replaces the 2MP retro unit with a macro sensor of the same resolution. The 8MP selfie camera is also replaced with a 5MP module. 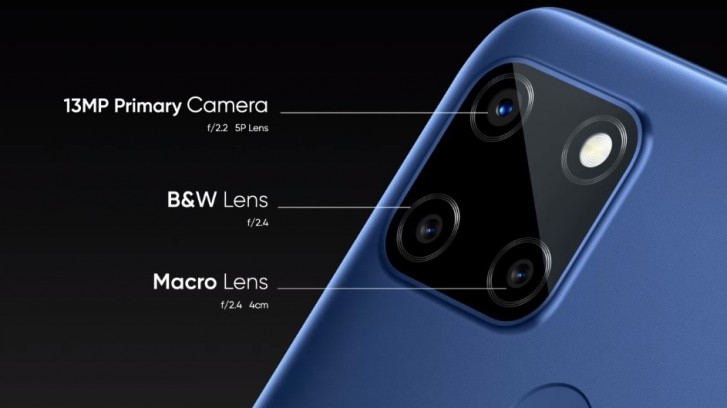 The C12 will go on sale from August 24 while the C15 will be available for purchase from August 27. Both will be sold through Realme’s official Indian site, Flipkart, and Royal Club Partners. 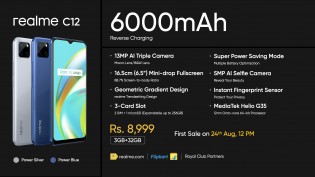 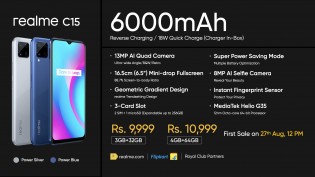 Alongside bringing the C12 and C15 to India, Realme also announced the new Buds Classic wired earphones. These sport a half in-ear design, pack 14.2mm drivers, and come with an HD microphone and in-line controls for music playback and calls.

The Realme Buds Classic also come with a cable organizer strap like the Buds 2, and they are offered in two colors – Black and White. They are priced at INR399 ($5/€4) and will go on sale starting August 24 through Realme India’s online store and Amazon.in.