Realme 7 Pro in for review 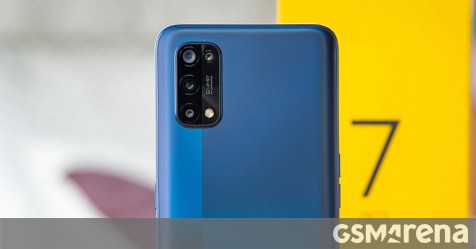 Realme had a big announcement in early September where we saw the arrival of the Realme 7 and Realme 7 Pro smartphones (with a third one, called Realme 7i, joining them this week. We had a quick hands-on with the Pro device after the launch, but now the phone is with us to go through the rigorous testing process.

Once again we have a Mirror Blue variant. It has a neat matte finish where the gradient changes slightly under different lighting. The line is also perfectly aligned with the camera setup, which is a lovely fine detail that many other manufacturers are missing. 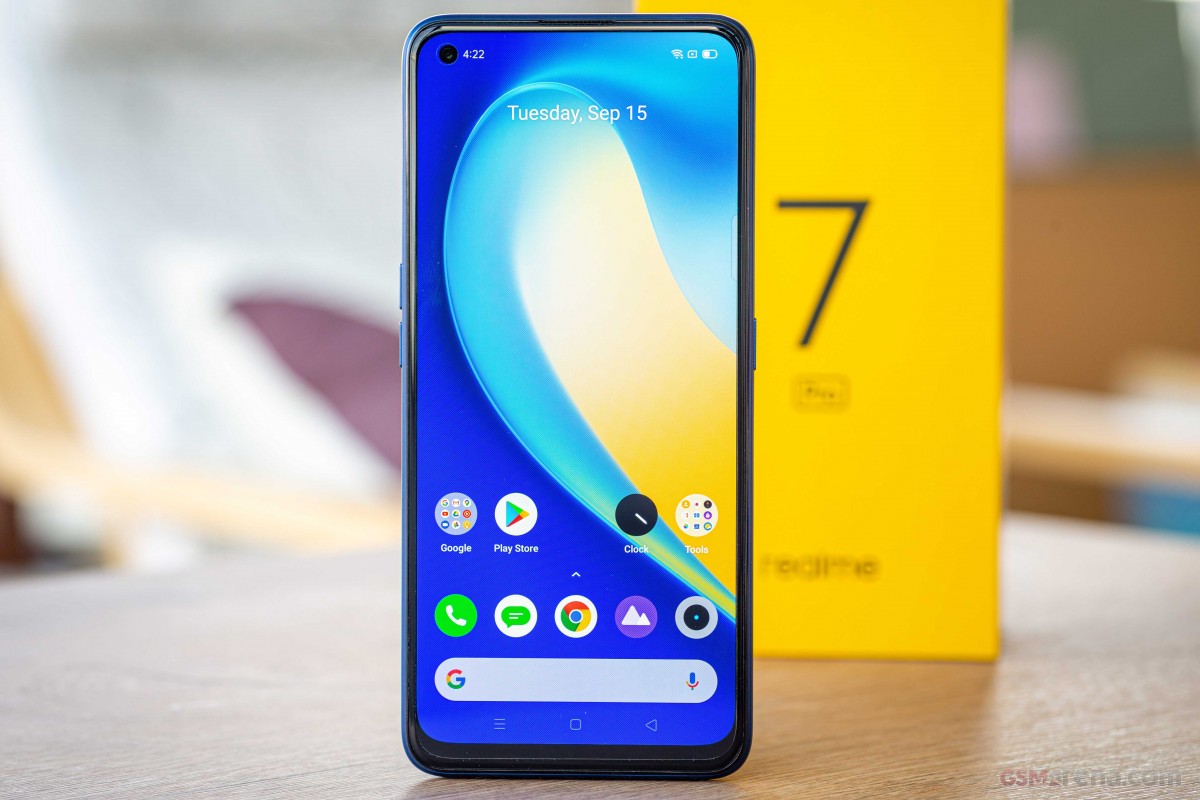 It has four cameras on the back with the 64MP AI Camera writing next to them, giving a bit cheapish vibe. 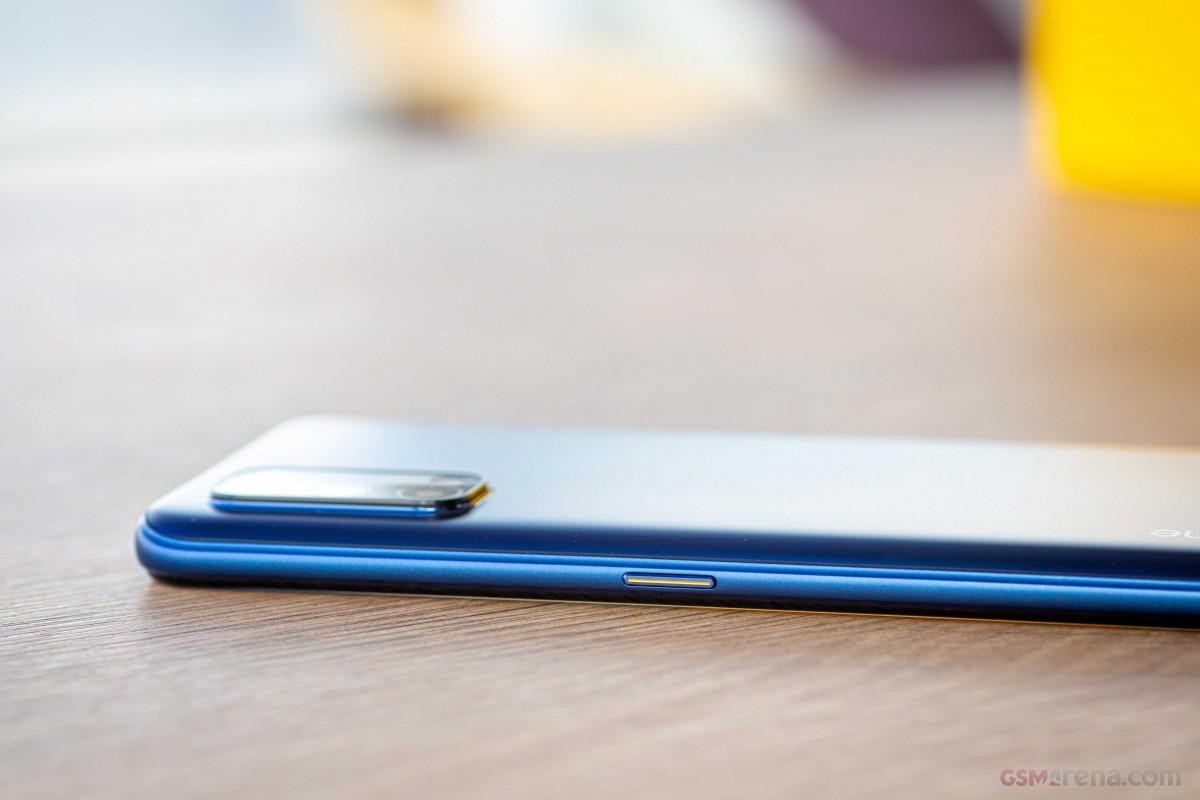 Plenty of smartphone manufacturers are dropping the 3.5 mm audio jack from their midrangers, but Realme has decided to stick with it, despite two obvious things – it has a growing amount of wireless earphones in its portfolio and it is not shipping any earphones with this phone at all. 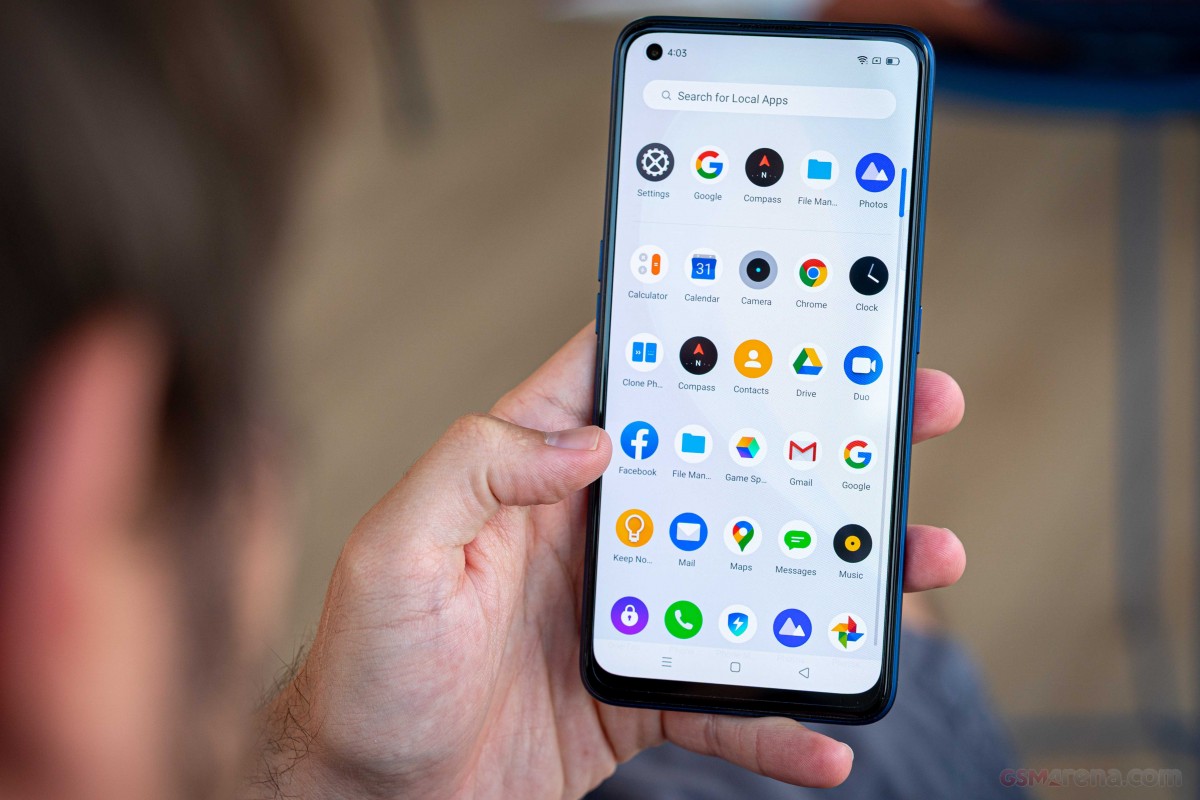 In the box we have a 65W SuperDart charger with the proprietary cable. Given the lightning-fast performance of other Realme phones we tested with this standard, we expect nothing but impressive speeds – after all, both the Realme X2 Pro and the Realme X50 Pro 5G topped their batteries from 0 to 100% in under 30 minutes. 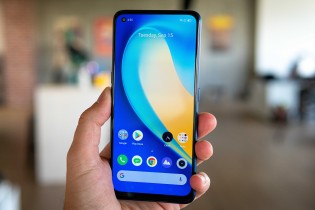 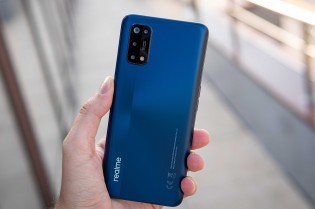 The Realme 7 Pro is clearly an interesting phone. We have to spend more time with it for our final conclusion, but the specs are looking promising. Stay around for the full review.