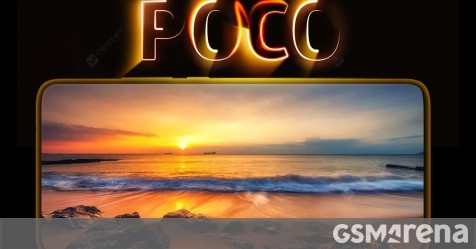 Its coming back  the Poco F2 Pro is officially on its way. The official Twitter account is inviting everyone on the hype train. Meanwhile, the phone popped up on Gearbest with a promo page, participants in which will get a chance to win the phone for free and will enjoy early shipping.

After 256 days of waiting, today we can finally say:#POCOisBACK! pic.twitter.com/3REalj1cko

This is more of a teaser, so it doesnt give away the full details about the phone, but it does confirm that it will be based on the Redmi K30 Pro. It claims it will poses the most powerful chipset and shows off the Snapdragon logo (so an S865 chip) and promises a true full screen (without showing the pop-up camera that makes it possible).

The page listing mentions four cameras and shows off the round camera island, it also boasts about a large battery and fast charging without going into specifics. It does reveal a few things, though.

The Poco F2 Pro will be available with 6GB of RAM and 128GB storage as standard with an 8/256GB option. There will be a choice of four colors: Purple, White, Grey and Blue.

Gearbest is hiding the price for now, but that leaked a few days ago  in Europe it will be 600 or 650, depending on local taxes. Also keep in mind that the 5G support will be dropped in some markets, which is likely another factor in the difference in base price. 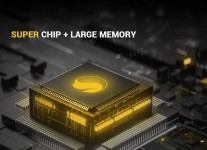 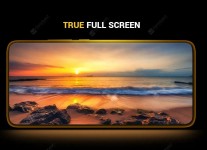 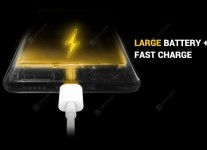 Thats close to double the 330 price tag of the original. Even the Redmi K30 Pro itself is 500 or so (though its not readily available in the West). There’s also the Poco X2, which is based on the vanilla K30 and is much more affordable.