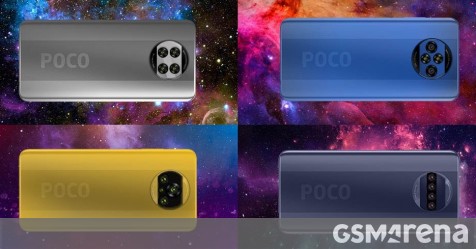 The Product Marketing Manager and Global Spokesperson for the Poco brand has seen the recent Poco X3 leaks and decided to get in the game. He posted four possible designs for the upcoming phone asking his followers on Twitter to guess which one is the real deal. 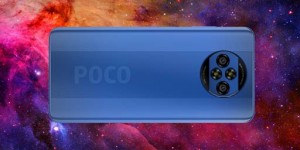 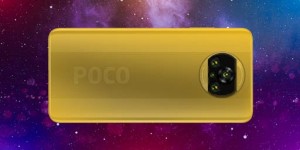 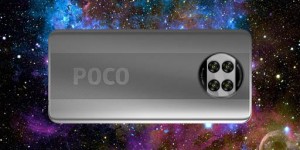 The broad strokes of the design are known – we saw the back panel in FCC documentation. However, the camera layout was left blank. All four designs posted posted by the Poco exec show a quad camera setup, but there are two things to note here.

First, none of them seems to have an LED flash. Perhaps that will on the back panel instead of the circular camera bump. Or maybe none of these are real. Also, they don’t match up with the odd-looking render that leaked yesterday (which does have a flash). 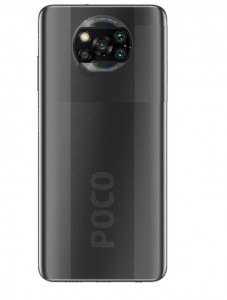 For now the only reliable piece of info we have is that there is indeed a Poco X3 in the works – a sequel to the X2 mid-ranger – and that it will be globally available. The 64MP resolution of the main cam also seems certain as it comes from the FCC docs.

But will the phone have a 120Hz OLED display, Snapdragon 765G chipset and 33W fast charging as some rumors claimed?