Pixel 5 launch date and pricing revealed in new leak, Pixel 4a 5G will launch on the same day 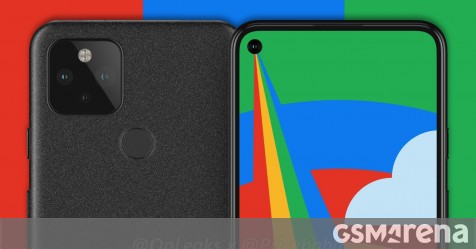 The next set of Pixel phones will arrive earlier than expected – Vodafone Germany already lists them in its internal database (and someone managed to snap a pic of it). There’s some bad news, however, a Pixel 5 XL is nowhere to be seen.

This means we are only getting the Pixel 5 – it and the Pixel 4a 5G will be unveiled on September 25. Both in Just Black color, at least from what is visible in the info table (though previous reports said that the 5 will be available in two colors).

According to German YouTuber Techcheck, the Pixel 5 will cost €630 (including VAT, which is 16% in Germany). That seems a bit steep for a phone with a Snapdragon 765G chipset, doesn’t it? For comparison, the Pixel 4 started at €730 and is currently €530 with an 8-series Snapdragon SoC.

The Pixel 4a 5G will be €487, almost €150 more than the vanilla 4a. However, despite the similarity in their names, the two phones are actually quite different – the 4a 5G is very close to what a Pixel 5 XL would have been. 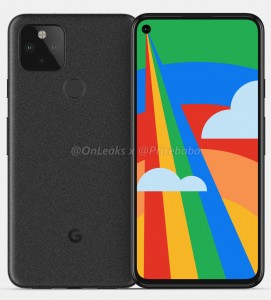 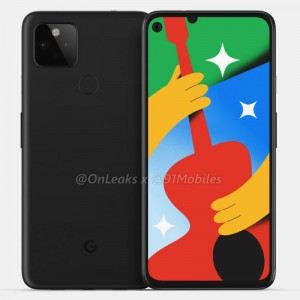 It will be powered by the same Snapdragon 765G (up from 730G on the vanilla 4a). And it will have a larger display, 6.1-6.2 inches (up from 5.81”). A photo of the phone also reveals that it will have an ultrawide camera too. So, the only thing that is (probably) missing is the 90 Hz refresh rate for the display.