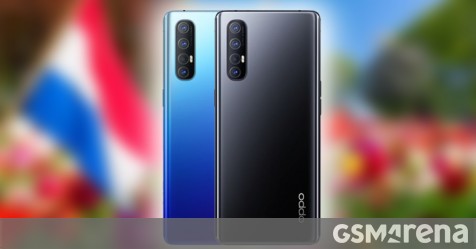 Last month we spotted a phone called Oppo Find X2 Neo which after further inspection was found to be the Reno3 Pro 5G, down to the curved display and singe punch-hole design. Now the device is listed for sale in the Netherlands by Belsimpel, even if it isnt appearing on the dutch page of Oppo.

The phone is available for pre-order for the staggering price of 719, which is still cheaper than the Find X2 and Find X2 Pro, both already selling in the European country for 999 and 1,199.

The Find X2 Neo comes with Snapdragon 765G, but smartphone enthusiasts should rejoice – the only one memory combination is 12 GB RAM + 256 GB storage. The screen is 6.5 AMOLED panel with 90 Hz refresh rate, Full HD+ resolution, and the screen has curved edges on the side.

While the Reno3 Pro 5G launched with a single 32 MP selfie camera, the Find X2 Neo is listed with a 44 MP sensor and an f/2.0 lens in front – this is likely the same sensor as in the Reno3 Pro, but with no auxiliary 2MP shooter. 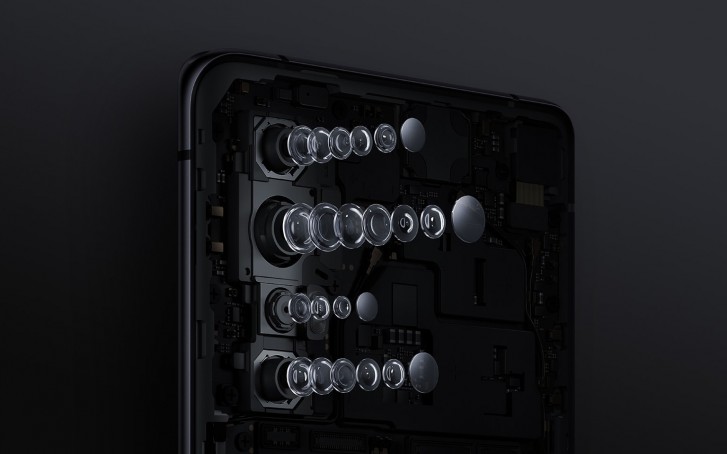 The battery in the Find X2 Neo is 4,025 mAh with 30W VOOC 4.0 fast charging, but no wireless charging available. Other specs include ColorOS 7, based on Android 10, USB-C port, UD fingerprint scanner. 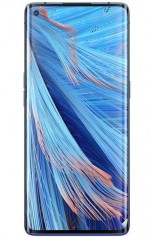 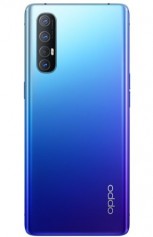 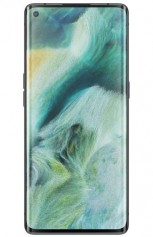 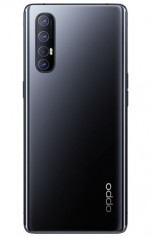 Belsimpel has listed the phone in two colors – Black and Blue. The price is 719 and pre-order is available, but shipping is said to launch in three weeks. The retailer also offers some monthly deals with major Dutch carriers like Tele2, Vodafone and T-Mobile which can lower the net price of the phone down to 600.