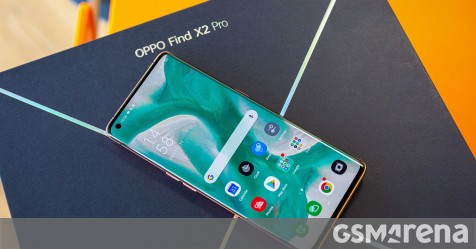 The devices were a Find X2 Pro with a Qualcomm Snapdragon 865 chipset and a Reno3 5G, coming with a Mediatek Dimensity 1000L platform. The solution, offered by Oppo, allows each sliced network to work independently with its own resources allocated and utilized more flexibly to meet the different user scenario.

5G Network slicing can be applied to 5G core network architecture and allows users to switch between processes effortlessly. One slice was used for high-speed access to the Internet, while the other was for dedicated connection for faculty members and students to conduct low-latency, HD long-distance teaching, and learning. 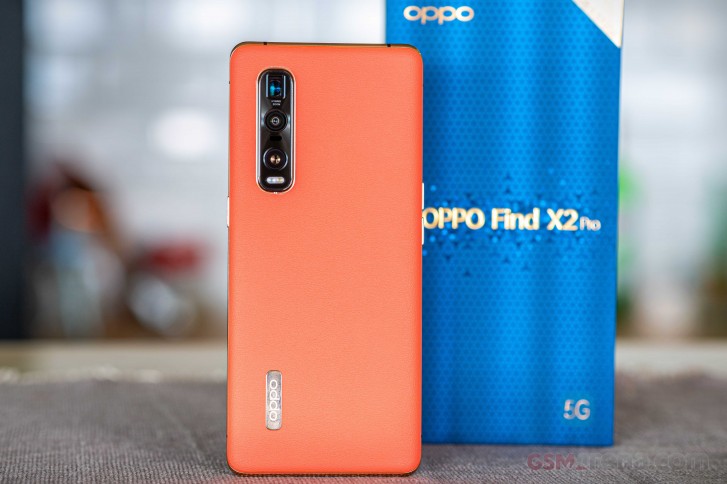 The United Kingdom already has 5G networks, but they are non-standalone (NSA), meaning it relies on already developed LTE base stations. A standalone (SA) network is an independent network architecture which takes longer time to develop, but should benefit speeds in the long run.