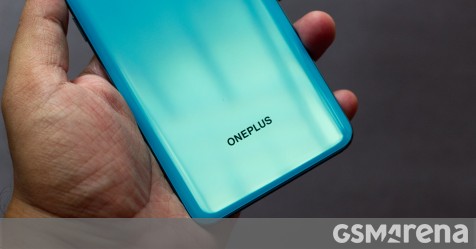 OnePlus joined the mid-range fray this year with the Nord smartphone, and yet that model isn’t available in the US – and it looks like we now know the reason why.

According to a new rumor, the company is preparing another handset with Nord branding for launch in the States, and this one will be a bit different. Meet the OnePlus Nord N10 5G. We still don’t have any leaked images of it (what you see below is the Nord), but some specs have surfaced today.

Unlike the international Nord, that has the Snapdragon 765 SoC at the helm, the Nord N10 5G is going to be powered by the upcoming Snapdragon 690 chipset, which will be Qualcomm’s first 6-series offering with 5G support (and we assume this means it will be cheaper than the 765). The base model will have 6GB of RAM and 128GB of storage.

The Nord N10 will have a 90 Hz FHD+ screen like the Nord, with a slightly different size: 6.49″. It will swap the 48 MP main rear camera for a 64 MP unit though. Joining the main shooter will be an 8 MP ultrawide and two 2 MP “auxiliary sensors” (don’t call them “useless”). 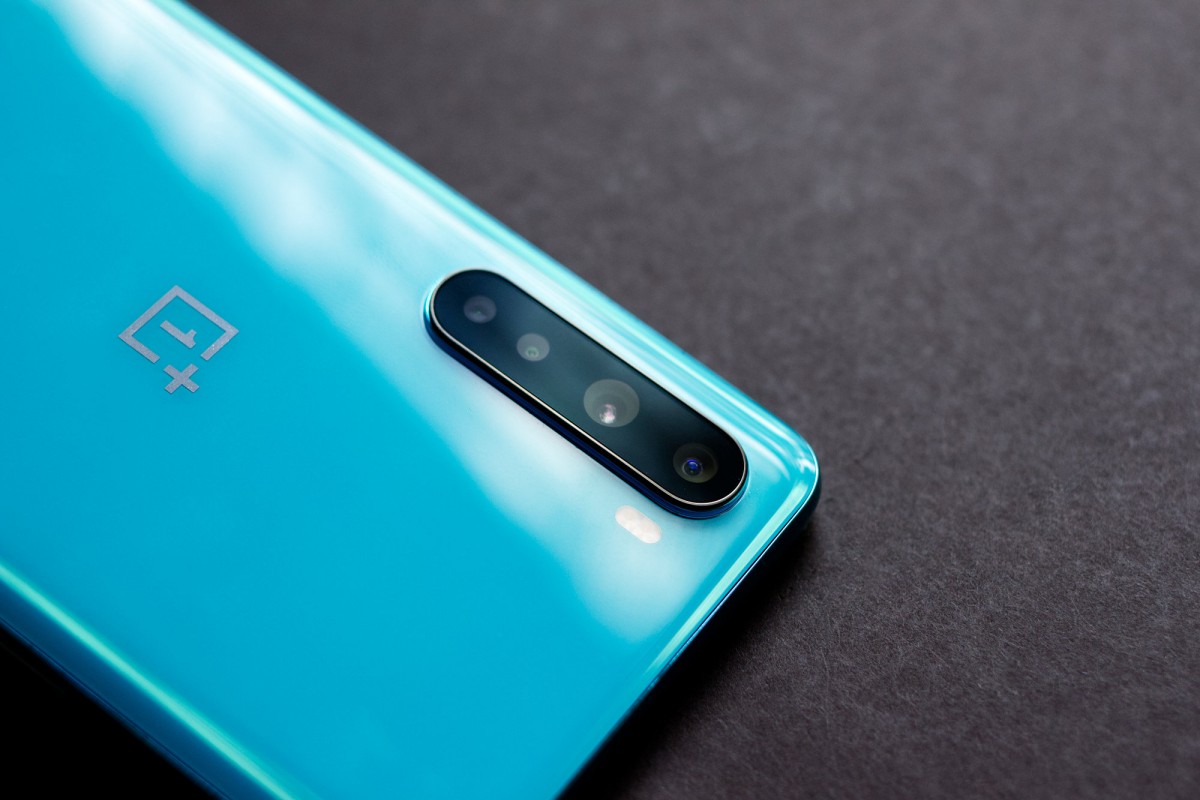 The new phone is expected to launch shortly after the OnePlus 8T, which rumor has it will see the light of day in late September or early October. The Nord N10 will be sold for under $400. OnePlus is also preparing an entry-level model for its ever-expanding lineup, a handset that will go for around $200. This one should arrive later in the year.