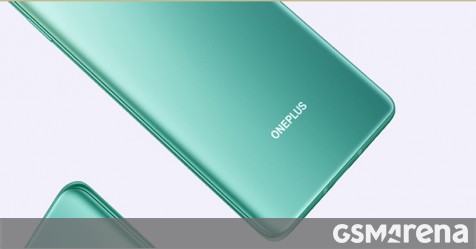 The OnePlus 8 lineup is getting revealed today and we are getting two phones – the OnePlus 8 and OnePlus 8 Pro. We already wrapped up what to expect, but there was a huge gap where the pricing shouldve been.

Well, overly eager UK retailer John Lewis listed the phones in Onyx Black or Glacial Green with their memory combinations and price tags a few hours ahead of announcement to fill us in. The OnePlus 8 starts at £599, the OnePlus 8 Pro base model is £799.

Comparing the OnePlus 8 with its predecessor, we can see the 8/128 GB variant is £50 more expensive. The European market did not get the chance to have double the storage, but now this is getting fixed – if you are willing to pay extra £100.

Screenshot of the listings 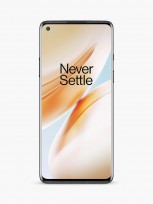 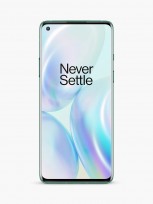 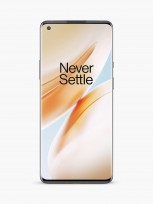 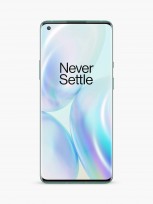 OnePlus 8 and OnePlus 8 Pro from the front

It appears that OnePlus is done undercutting the big dogs and is now ready to challenge them at the same price points. Here’s hoping that its new lineup has what it takes to truly set new benchmarks for the industry.

Thanks for the tip, Andrew Parnham.