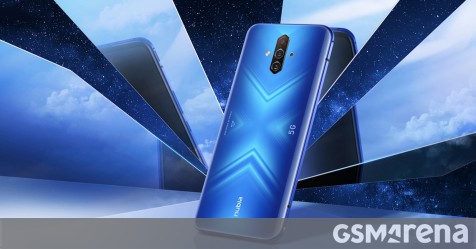 nubia has been pushing the boundaries of gaming phone hardware with its Red Magic line but now the company is going another route with a midrange series dubbed nubia Play. The first phone in the series called nubia Play 5G was just announced in China and brings a 6.65-inch FHD+ AMOLED display with the same 144Hz refresh rate as the flagship Red Magic 5G alongside 5G connectivity thanks to the Snapdragon 765G SoC and a generous 5,100mAh battery.

The display features a 240Hz touch sampling rate, a built-in fingerprint scanner and a clean cutout-free design with classic top and bottom bezels. Around the back, we find a 48MP main Sony IMX582 shooter alongside an 8MP ultrawide snapper aided by two 2MP modules  one for macro shots and another for depth data. The front-facing camera comes in at 12MP. The right-hand side of the phone features the two capacitive shoulder buttons for enhanced gaming utility. 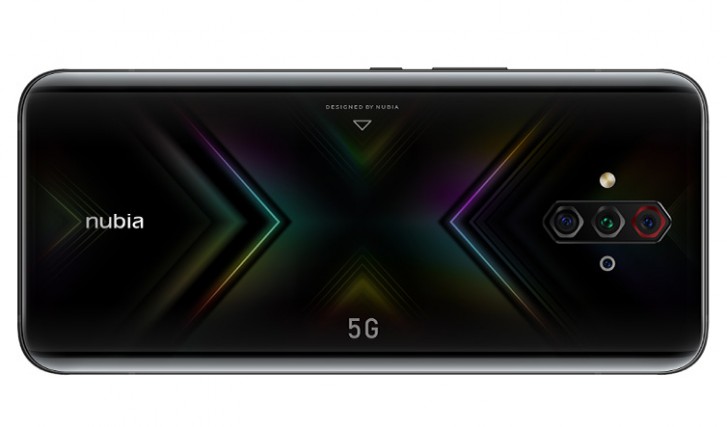 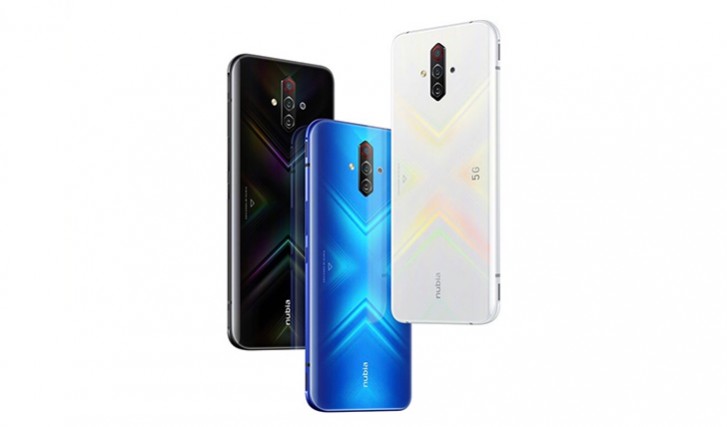