The Redmi K30 Pro is expected to debut later this month and weve been seeing an increasing number of leaks lately. The device is confirmed to debut with the Snapdragon 865 chipset, 5G connectivity and a notchless display. The latest leak gives us a couple of live photos of the phones rear and also confirms it will sport a pop-up selfie camera and a 3.5mm headphone jack. 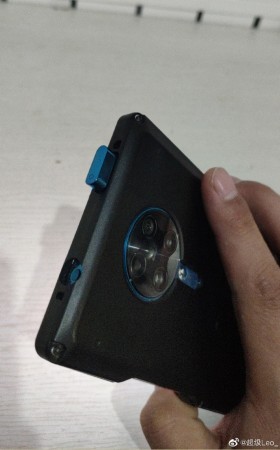 The K30 Pro is shown in a design-concealing pre-production case but we can clearly see the quad camera setup which is sitting on a circular plate. The primary camera is expected to feature the same 64MP Sony IMX686 sensor from the Redmi K30 series.

In addition to the newly leaked images, Redmi GM Lu Weibing took to Weibo to tease a Redmi K30 Pro zoom version. The official was hesitant to disclose any details about the phone but we can expect it to come with a telephoto module which was missing on the K30 and K30 5G. According to speculation both the main and telephoto cams on the upcoming K30 Pro will come with optical image stabilization. 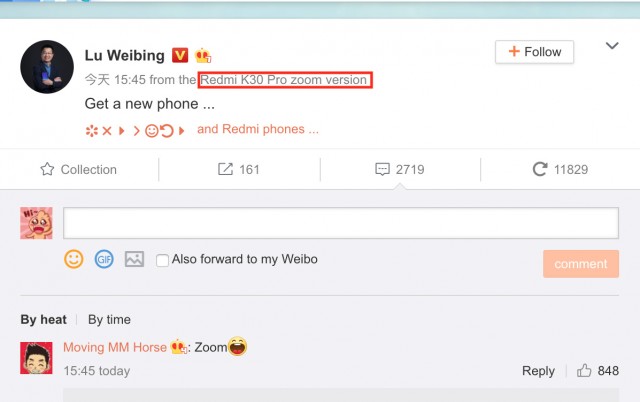 The phone is expected to come with a 4,700 mAh battery and 33W fast wired charging. As usual, well be on the lookout for more clues surrounding the upcoming Redmi flagship and will update you with more intel as it becomes available.