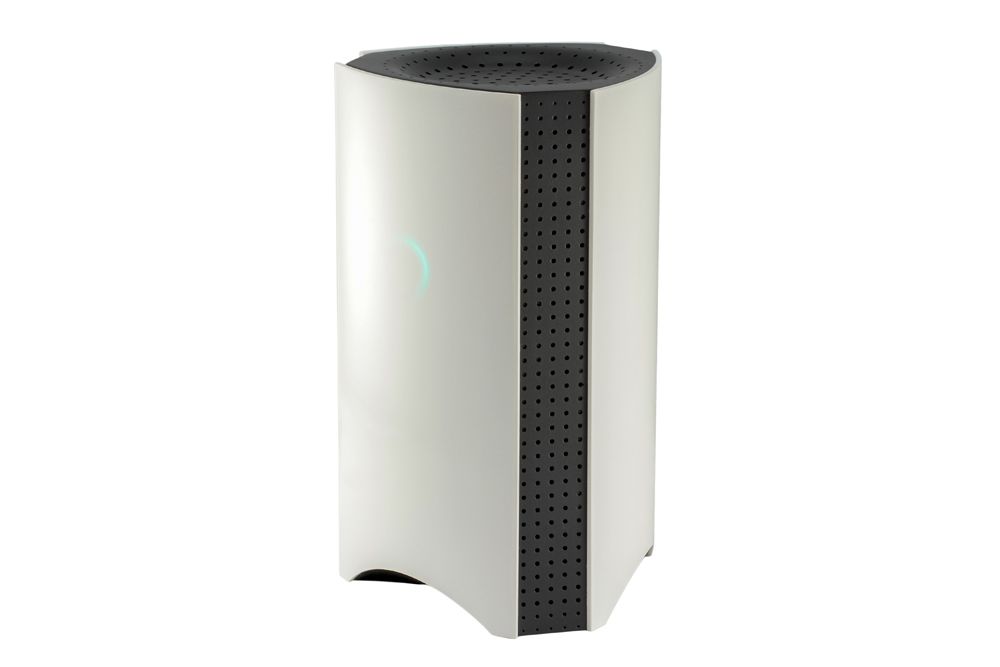 Editor’s note: This article, originally published Jan. 3, has been updated with a hands-on impression of the second-generation Bitdefender Box.

Antivirus maker Bitdefender at CES 2017 unveiled the second generation of the Bitdefender Box, a home-network security appliance and Wi-Fi-router that defends smart-home devices from malware and hackers. It will be available in the U.S. by the end of the year, and in Europe and Japan after that.

Unlike the previous iteration of the Bitdefender Box, which merely blocks connections to malicious URLs and scans local devices for vulnerabilities, the new Box will inspect network traffic, detect network intrusions and let the user block any new device connecting to the network. The second-generation Box is the device that the first Box promised to be, but so far hasn’t quite become.

The new Box shares many features with rival antivirus maker Symantec’s Norton Core Wi-Fi router, unveiled earlier today at the CES trade show in Las Vegas. While the first-generation Bitdefender Box doesn’t work very well as a stand-alone router — you’re supposed to tether it to the existing router as a supplemental device — the new Box has impressive Wi-Fi specifications and should perform well on its own.

A service subscription to the old or new Box costs $99 per year (waived for the first year) and comes with Bitdefender Total Security antivirus software, which you can install on all your PCs, Macs or Android devices. Any device that leaves the house, including iOS devices, will be protected by Bitdefender’s Private Line VPN service when connecting to unfamiliar Wi-Fi networks.

The new Box will have a dual-core 1.2-GHz ARM Cortex A9 processor, 1GB of RAM and 4GB of flash storage. That’s light-years beyond the existing Box, which makes do with a single-core 400MHz MIPS CPU, 16MB of memory and 64MB of storage.

We don’t yet have physical specifications on the second-generation Bitdefender Box, but it appears to be a tall cylinder. That’s very different from the first-generation Box, a squat square that looks a lot like an Apple TV. The older model is currently $130, but the price for the new Box has yet to be determined.

First Impressions: We saw the second-generation Bitdefender Box firsthand at CES, and although it’s hard to see it in action without a threat present, it was at least an attractive little device. Roughly the size of a large Bluetooth speaker, the new Box is an upright cylinder with an animated blue circle in the center. You can use the device either as a wireless router (although its range isn’t great), or as a complement to an existing router. Once it’s set up, it will theoretically make your home network a much safer place.

Why You Should Care: The proliferation of cheap smart-home devices with poor security leaves millions of home networks vulnerable to attack.