Motorola One Fusion+ specs and release date revealed by YouTube 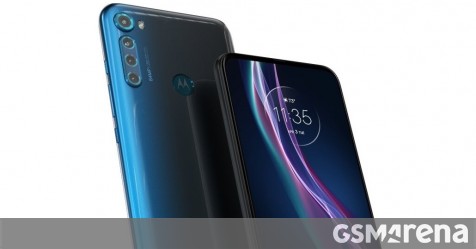 Last month we learned that Motorola will unveil two new smartphones at the end of Q2 2020, dubbed One Fusion and One Fusion+. Motorola hasn’t divulged anything about these devices yet, but YouTube has revealed key specs and release date of the One Fusion+.

YouTube has listed the Motorola One Fusion+ on its Device Report site with Snapdragon 730 SoC, which contradicts last month’s leak that claimed the smartphone will have a Snapdragon 675 chipset at the helm.

The image reveals the smartphone will pack a quad camera setup on the back with a 64MP main unit. It will feature a rear-mounted fingerprint scanner, with a USB-C port located at the bottom with the 3.5mm headphone jack.

Upon closer inspection of the picture, you can also see that the smartphone’s display doesn’t have a notch or a punch hole for the selfie camera, meaning it will be likely mounted on a pop-up mechanism.

Other things we can discern from the image are the power button and volume rocker placed on the right side of the smartphone. They are joined by an additional button whose purpose is unknown. 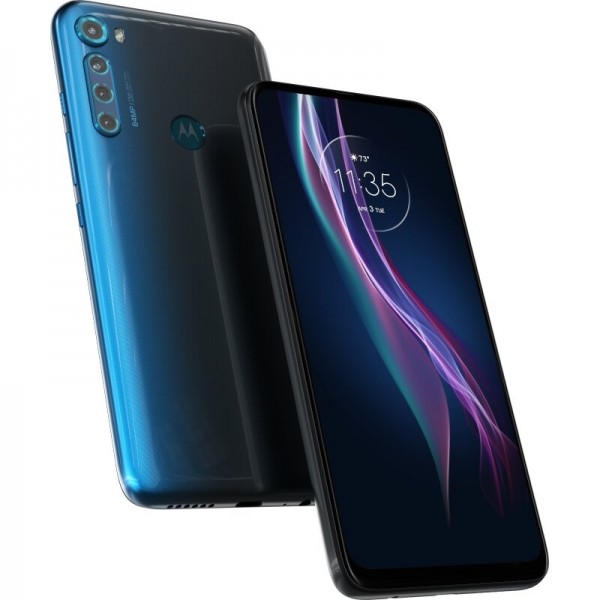 This could be the Motorola One Fusion+

The Motorola One Fusion+ is rumored to come with 4/6GB RAM, 64/128GB storage, and have two color options – Cloud and SugarFrost.

We’ll likely hear more about the Motorola One Fusion and One Fusion+ in the coming weeks.