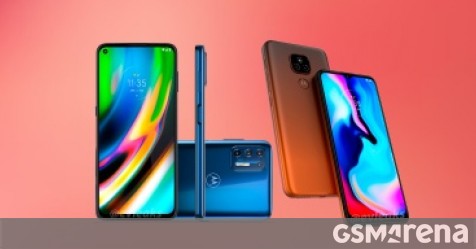 Motorola is expected to introduce two new midrangers soon with the Moto E7 Plus and Moto G9 Plus. We’ve seen several leaks for both phones including detailed specs and live images of the E7 Plus as well as two listings for the Moto G9 Plus. Now, leakster Evan Blass has provided images of both Moto handsets revealing their design and color options.

The Moto E7 Plus is built around a waterdrop notch screen and will be powered by a 5,000 mAh battery with 10W charging. Under the hood, we’re expecting the Snapdragon 460 chipset alongside 4GB RAM and 64GB storage. 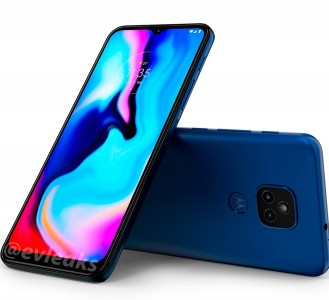 We can also spot a rear-mounted fingerprint scanner as well as a dual-camera setup housed in square cutout above. The main sensor is expected to come in at 48MP while the secondary one is still shrouded in mystery.

The phone will come in blue and orange colors and will be joined by a non-plus version.

The G9 Plus on the other hand comes with a punch-hole display with a cutout in the top left corner. Around the back, we see a larger rectangular cutout with four sensors headlined by a 64MP main shooter. 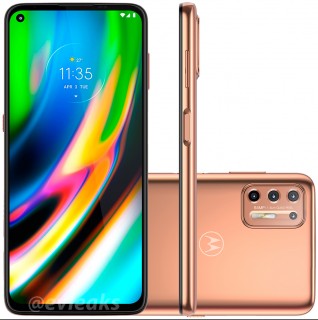 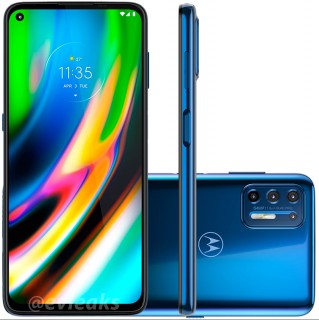 The right-hand-side houses a fingerprint sensor and the volume rocker while the power button is located on the left. We also know the phone will come with 4GB RAM and 128GB storage and a 4,700 mAh battery with 30W charging. It will be available in blue and bronze colors.