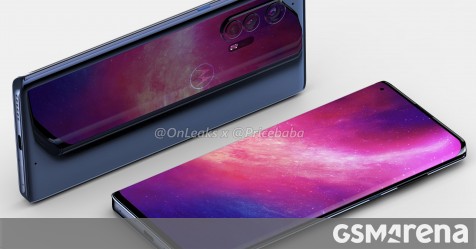 After a long time, Motorola is finally ready to get back into the flagship smartphone game. And for this it’s been working on the device that will be called Edge+. It’s headed to Verizon in the US (but is expected to be sold unlocked elsewhere), and today CAD-based renders of it have surfaced.

Thus, we can glance at the design of the Edge+ for the first time, from all possible angles. The first thing that stands out is the waterfall display, with edges that curve a lot into the frame – we’re assuming this is where Motorola got the inspiration for the phone’s name. 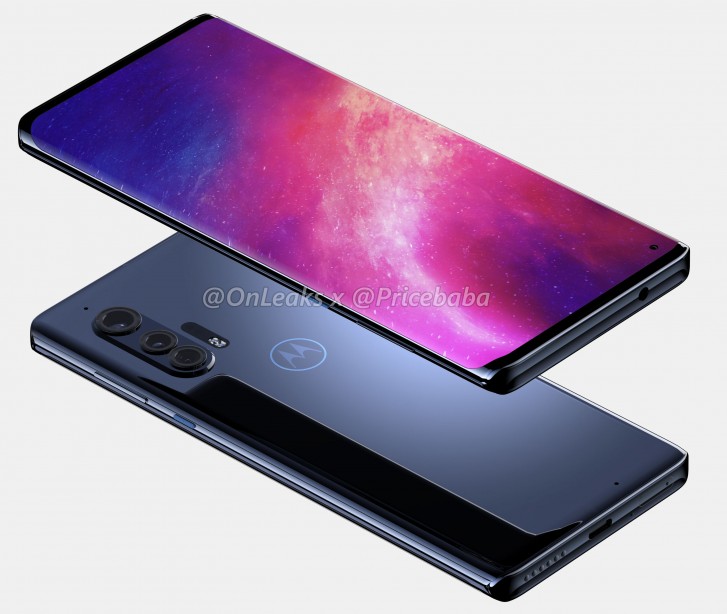 There’s also a tiny punch-hole for a selfie cam in the top left of the screen, and a fingerprint sensor under the display. On the back we have three main cameras, alongside a dual-LED flash array and a couple more sensors. The LED ring around the Moto logo is probably going to serve as a notification light. 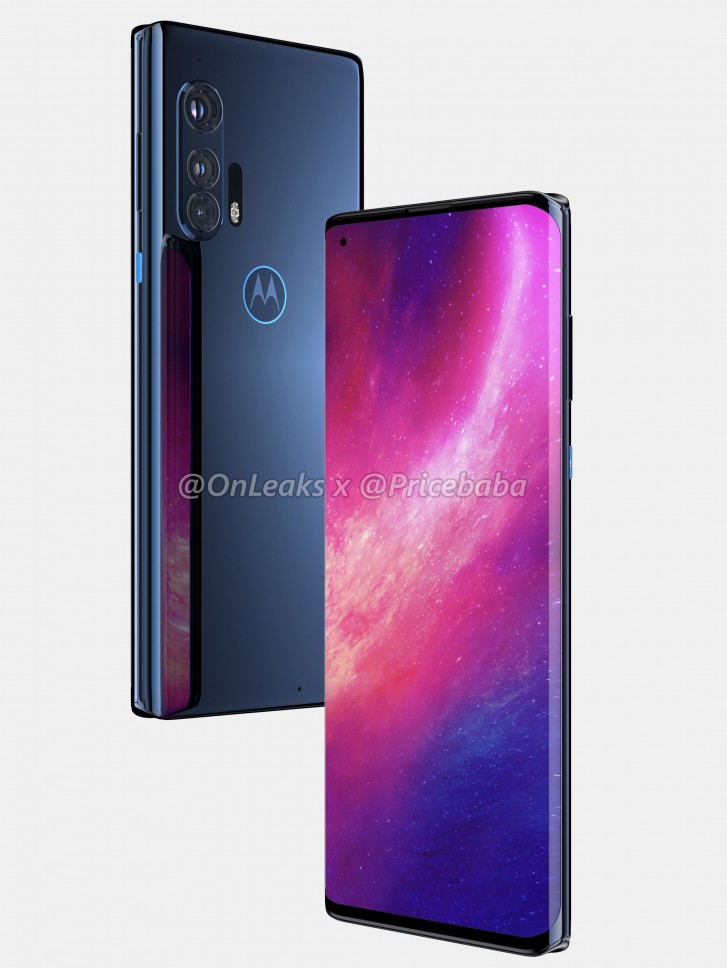 The Edge+ has a 3.5mm headphone jack up top, while the SIM card tray, USB-C port, and speaker grille are at the bottom. The power button on the right edge is textured, while the volume rocker is on the same side above it.

According to previous leaks, the Motorola Edge+ will have a 6.67″ FHD+ display with 90Hz refresh rate, and the Snapdragon 865 SoC at the core, which means 5G support is a given. This will be paired with 8 or 12GB of RAM depending on which specific variant you choose. 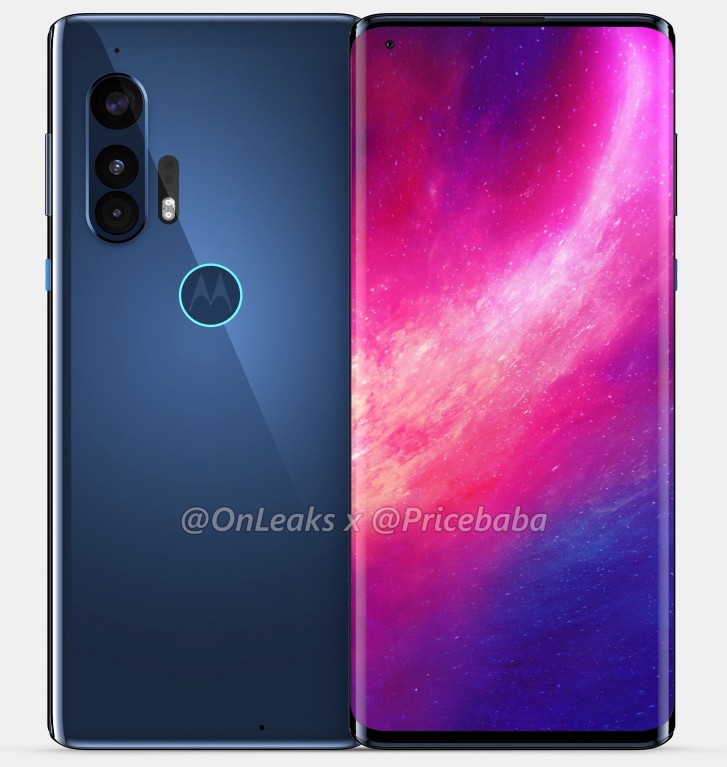 The phone will run “stock” or “stock-like” Android 10, and a 5,170 mAh battery should ensure good longevity. It might have been announced last month had MWC not been cancelled. There’s currently no new unveiling date in sight, but it shouldn’t be a very long wait. We’ll keep you posted.