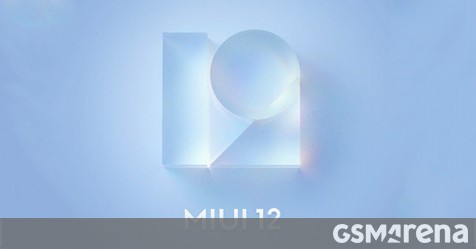 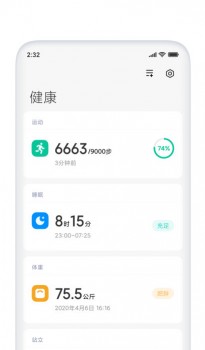 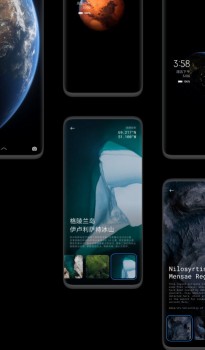 Starting off with the visuals, Xiaomi has flattened pretty much all of MIUI. Theres a new app launch and closing animations that Xiaomi claims are faster and more fluid than before. Dark Mode 2.0 is another key addition that brings wallpaper dimming, font adjustment to make text easier to read and reduce eye strain.

Other neat visual features include the new live wallpapers which zoom in from a space view to an aerial shot each time you unlock your phone. Theres also new always-on display functionality and floating windows which allow you to keep small app previews open during on top of full-screen content. Gesture navigation now adopts the stock Android 10 implementation and Xiaomi has improved notification management with its new quick reply feature.

Another key feature in MIUI 12 is the improved privacy management which can now keep track of your apps behavior and will show you specific ones that abuse permissions. In addition, Xiaomi is implementing a new virtual ID security protocol that prevents suspicious apps from accessing vital information from your device. 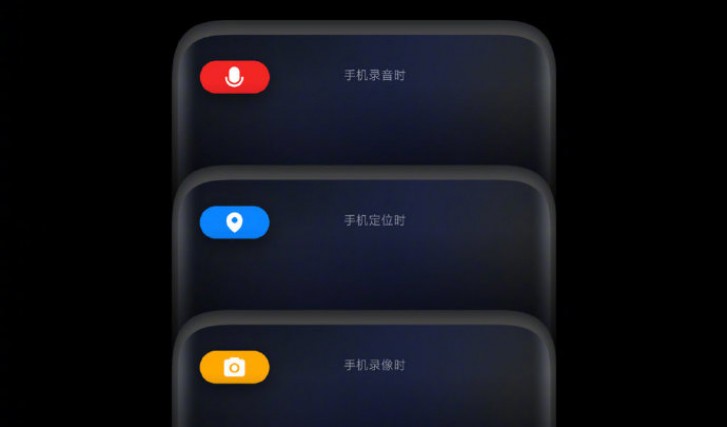 Xiaomi is also adding new accessibility features with AI Calling which can transcribe calls and suggests responses for hearing impaired users. Mi Health which is now official, promises improved activity tracking thanks to new AI algorithms and also offers sleep tracking without any additional devices, as it simply requires placing the phone under your pillow. 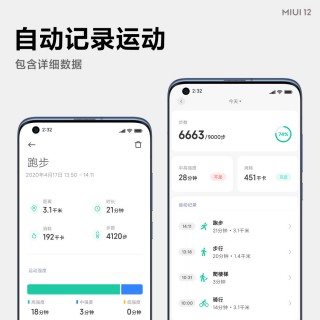 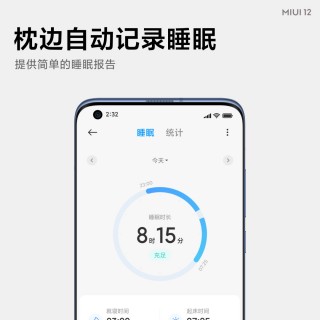 MIUI 12 closed beta testing is now live for Chinese users while the stable build is scheduled to release in June. Its important to note that these are the time frames for the Chinese MIUI while international release dates will vary.