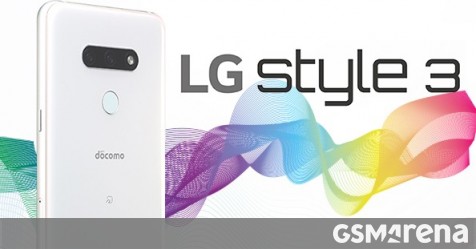 LG just unveiled a curious mid-ranger for Japans DoCoMo  the Style3. This is not to be confused with the Stylo series, theres no stylus on this one. The phone will be released in June at a price of just over JPY 38,000 ($350/320). 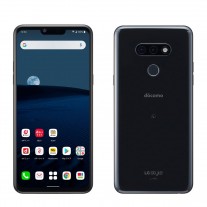 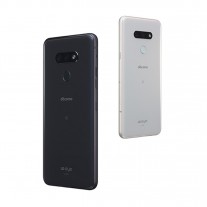 The curious part is this – the phone is powered by a Snapdragon 845 chipset. It may be two generations old now, but its still a flagship chip. The CPU still holds its own against modern Snapdragon 700 offerings and the GPU is noticeably faster.

You only get 4GB of RAM and 64GB of storage, though there is a microSD slot supporting cards up to 512GB. Still, a few more gigs of RAM couldn’t have hurt. 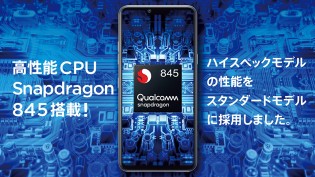 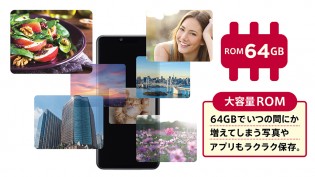 The LG Style3 has a relatively small 6.1 OLED display with high resolution, 1440p+. The phones dimensions are not listed, but it should be pretty compact. We’re not fans of the wide notch and it only houses an 8MP selfie camera. 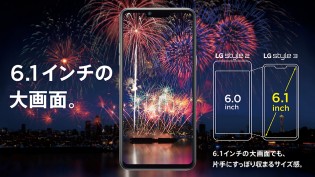 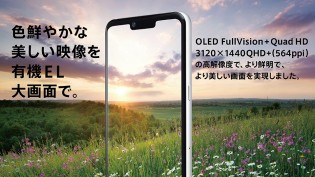 The dual camera on the back features a 48MP main module and a 5MP depth sensor for portrait shots. The camera department is a bit bare-bones even by mid-range standards, also the fingerprint reader is a basic capacitive unit mounted on the back (instead of an in-display unit). 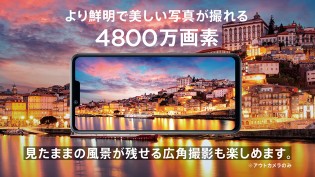 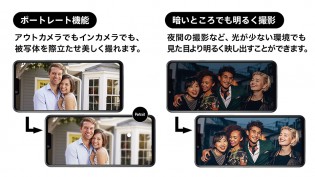 The battery is nothing to write home about with a 3,500mAh capacity and no mention of fast charging (wireless charging is not supported). On the plus side, the phone is waterproof with IP68 and IPX5 ratings (the latter shows protection against water jets). 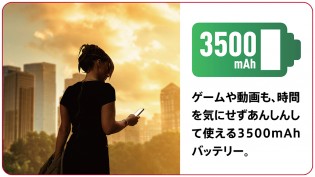 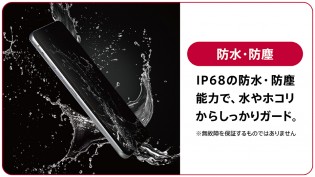 Like many other phones launching in Japan, the LG Style3 is unlikely to be available globally. Still, the choice of a Snapdragon 845 and the relatively compact dimensions make this a fairly unique mid-range phone.

Source (in Japanese) | Via