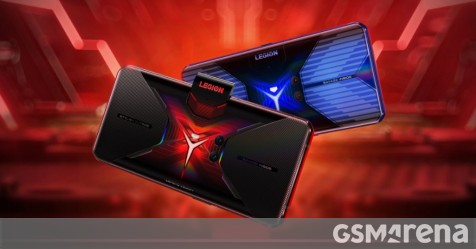 After months of teasers and speculations, Lenovo finally unveiled its first Legion gaming smartphone. The Legion Duel (Legion Pro in China) is a dedicated mobile gaming phone that brings out all the top current specs like a 144Hz refresh rate screen, Snapdragon 865+ chipset and also adds a signature side-mounted pop-up camera which allows gamers to capture live commentary in landscape mode on the device. It’s going directly at the likes of the Asus ROG, Nubia Red Magic and Black Shark lines in the budding gaming smartphone category.

The Legion Duel is built around a 6.65-inch AMOLED display with the aforementioned 144Hz refresh rate. The display features minimal symmetrical bezels, dual speakers and comes with a built-in fingerprint reader and 240Hz touch sampling. The side-mounted 20MP selfie cam allows for an uninterrupted display and is ideal for recording commentary during gaming sessions. Adding to the gaming experience are the pressure-sensitive side triggers and 4 mics for optimal sound recording. 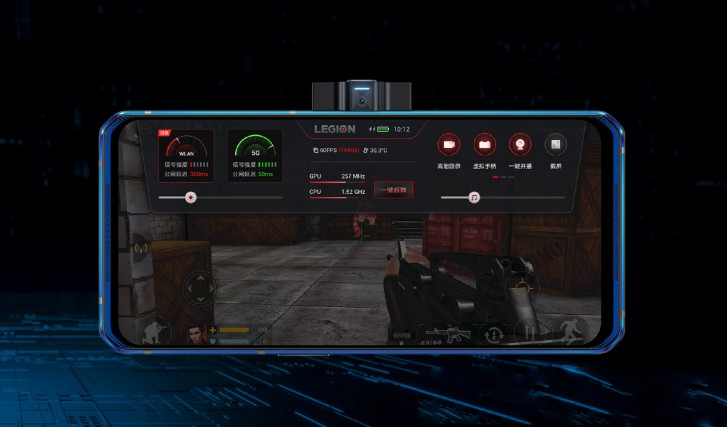 Lenovo announced it’s already optimized the 144Hz display and shoulder triggers for 130+ games and is constantly working to get more developers on board to take full advantage of its hardware. The Duel also sports an advanced cooling system with two heat pipes as well as Lenovo’s U-Engine dual X-axis vibration motor which promises over 100 types of long vibration patterns and 13 kinds of low-response ones. 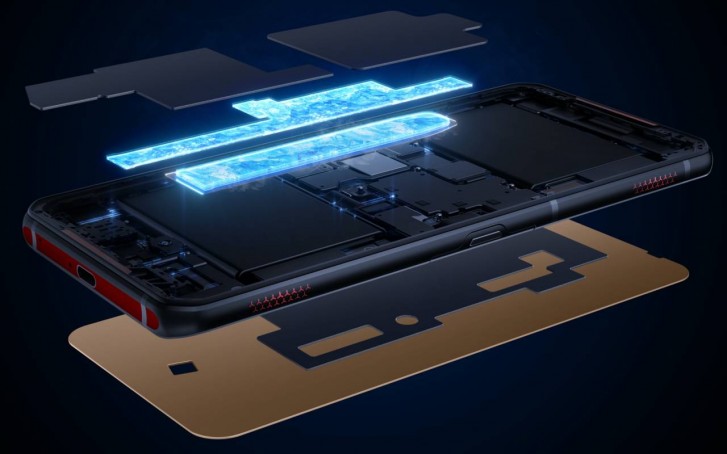 Around the back, we have a 64MP primary camera alongside a 16MP ultrawide snapper located in the middle. The battery comes in at 5,000mAh and is actually separated into two 2,500 mAh cells. It offers blazing fast 90W fast charging which can do a full charge in just 30 minutes. There’s two USB-C ports – one on the bottom and another on the left side. 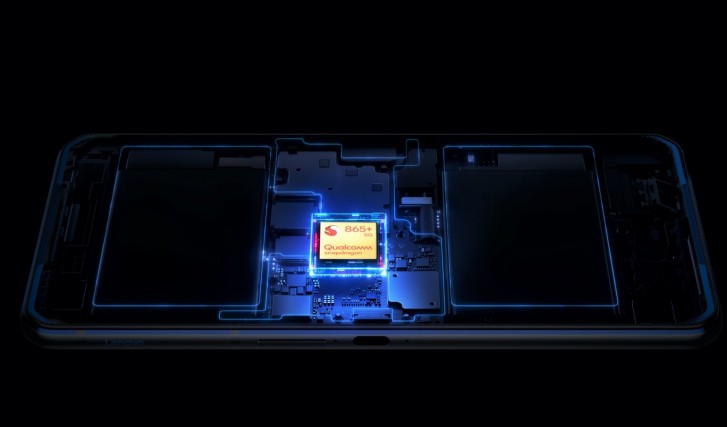 The phone sports Wi-Fi 6 which can work together with the 5G connection to bring blazing-fast download speeds and uninterrupted low-latency gaming. Lenovo will also offer a range of accessories for the Legion Pro, including a dock and stand which allows for easy connection to a monitor

The Legion Duel comes in blue and red colors and will go on sale in China start on August 5. The phone will be available for pre-order later today with the entry-level 8/128GB variant going for CNY 3,499 ($500). 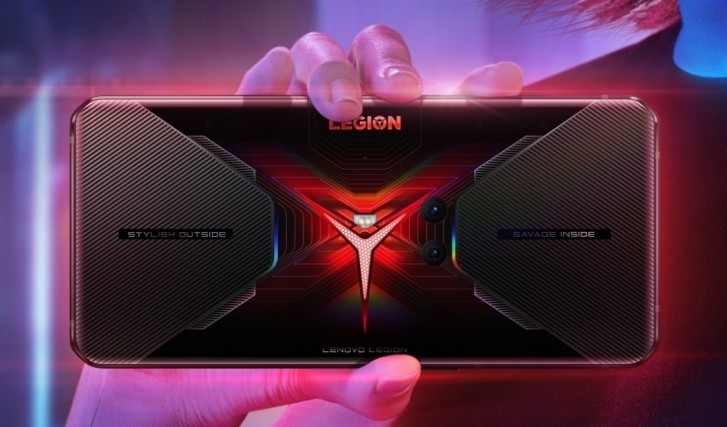 The phone is expected to arrive in Europe, the Middle East, Asia Pacific and Latin America later while there are no plans to for it to launch in the US.