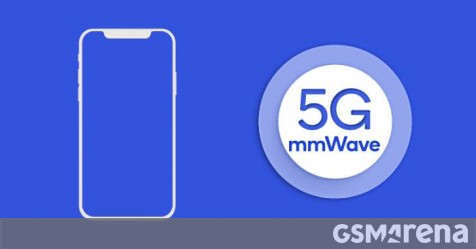 Ming-Chi Kuo has posted a new investor note, claiming that shipments of 5G mmWave-enabled iPhones will fall far short of the current market predictions for this year as well as next year.

He attributes this to the slower than expected rollover of mmWave base towers, a result of the COVID-19 pandemic. It makes sense as mmWave is intended for crowded public areas with many thousands of simultaneous users (stadiums, busy squares, etc.). And those are exactly the areas to avoid this year.

All iPhone 12 models are expected to support 5G. However, based on current rumors the vanilla models will only have the slower sub-6GHz flavor of 5G while mmWave, which promises gigabit speeds, will be exclusive to the iPhone 12 Pro models.

Note that getting a Pro model doesn’t guarantee that it will support mmWave. Rather it will be market dependent – according to Kuo, the US, Canada, the UK, Japan and South Korea are getting mmWave-enabled phones. Europe has a few mmWave networks on the mainland, but may still get only sub-6GHz phones. Also, production issues may have caused the mmWave iPhones to run two months behind schedule.