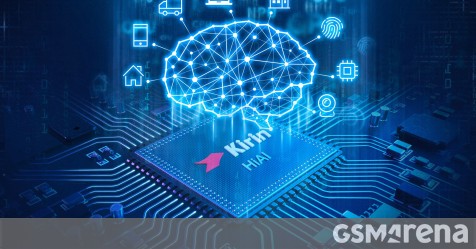 The Kirin 985 is an upcoming chipset from HiSilicon that will feature a 5G modem and may be at the heart of the Honor 30 instead of the Kirin 990 5G. Little was known about the chip, but newly surfaced results from AI Benchmark show the composition of the CPU and NPU.

The 985 will be similar to the Kirin 820 in that it will have only one prime core, plus three big and four small cores. For comparison, the flagship Kirin 990 (4G and 5G) have a 2+2+4 configuration.

All three chips use the same CPU cores, though, Cortex-A76 and A55. Check the table below for a more detailed look.


Next up is the NPU, which uses the Huawei-designed Da Vinci cores. The Kirin 985 will have a dual-core NPU, doubling its AI computational resources compared to the 820 chip.

Note the higher clock speeds of the CPU, they may hint at newer process  7nm+ EUV, just like the Kirin 990 5G. The 820 chip and 990 4G are manufactured using the older 7nm DUV process.


AI Benchmark scores for Kirin 985 and other chipsets, click for a better look

Whatever the process and clock speeds, the Kirin 985 was outperformed by the MediaTek Dimensity 1000 in the AI Benchmark (which also has four Cortex-A77 cores, thus faster CPU performance).

This benchmark doesn’t use the GPU, which remains shrouded in mystery for now.